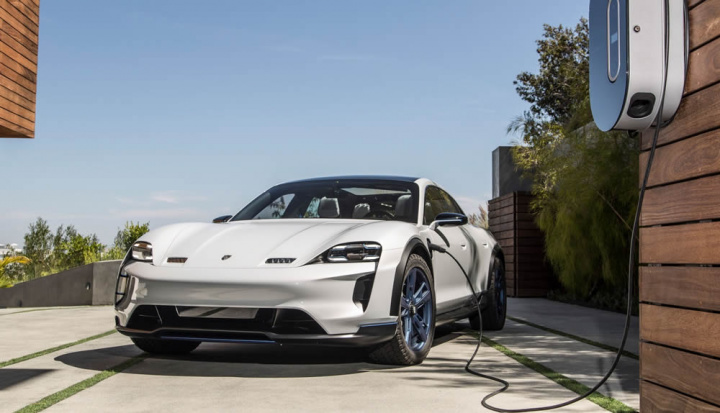 Manufacturers have drawn up plans to invest in electric models, despite disbelief regarding the success of their adoption. According to Porsche, however, electric cars will be able to match the profit margins of combustion models.

After that, you will be able to pass them.

It was during an investor meeting that Porsche's chief financial officer, Lutz Meschkesaid that the evolution of component prices was on track, despite recent increases pointed out as one of the reasons for the failure of electric cars.

Following the intervention, the manufacturer's chief financial officer also stated that, in two years, the profit margins of electric cars will be equal to those of combustion cars.

More than that, Meschke believes that Porsche could even increase those margins, as its customers are willing to pay more for new technologies. 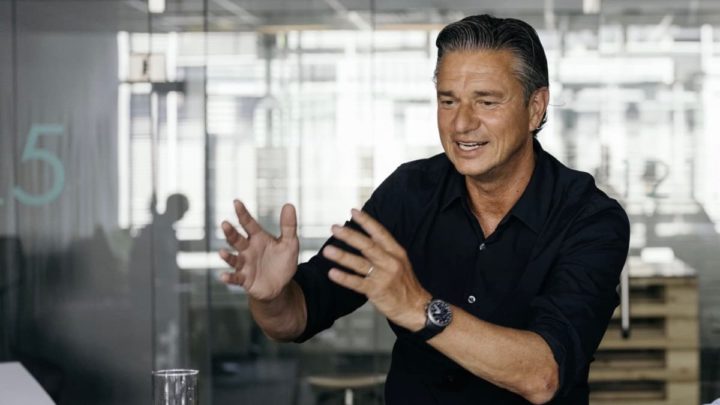 In figures, this means that the profit margin of 16% per unit sold could be increased to 20% in the short term, with room for further growth.

One of Porsche's goals is to ensure that, by the end of the decade, eight out of 10 cars sold will be electric.

Our aim is to selectively expand into higher-margin segments and take advantage of electric car pricing opportunities.

At the moment, Porsche needs to look for ways to finance the transformation it wants to carry out, trying to overcome, with investments, the supply problems that have threatened the achievement of profit objectives.