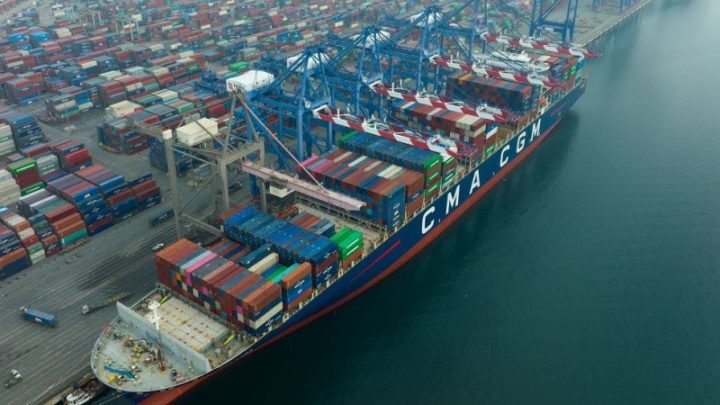 Anyone who thinks that computer attacks only target institutional systems, private entities and/or domestic systems is wrong, because, in addition to these, there are hackers looking for more specific targets.

As such, according to the latest news, it is indicated that the Port of Los Angeles, which is one of the busiest in the entire world, suffers around 40 million cyber attacks every month.

Port of Los Angeles is a target that captivates hackers

According to data revealed by a recent report released by the BBCO port of los angeles, in the USA, suffers about 40 million cyberattacks per month. And this value almost doubled compared to the period before the pandemic.

In addition to the North American city, this Port is also the busiest in the Western Hemisphere. Therefore, with this information, it is easy to deduce that the life of the workers in that place is not easy, especially with regard to the teams that work in the IT and technological sector.

According to the details, this Port is currently a place where more than 250 billion dollars in goods are transported every year. Right there, it is understandable that this is an attractive target for cyber criminals. 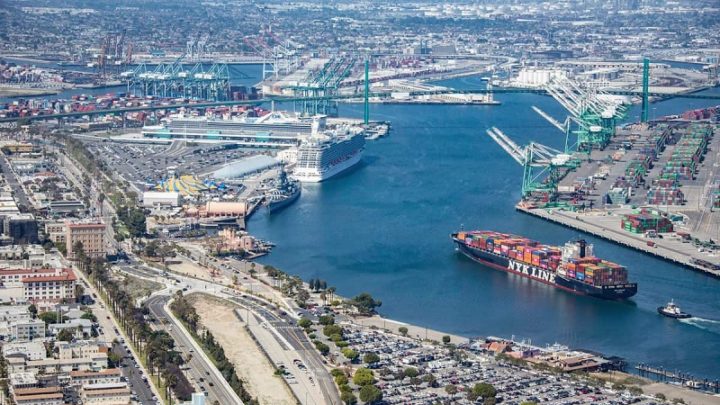 In turn, the Executive Director of the Port of Los Angeles, Eugene Serokasaid that these cyberattacks, mainly coming from Europe and Russia, are aimed at causing damage and denting the US economy.

In this way, and to try to deal with and circumvent this situation, the Port of Los Angeles is working together with the FBI's Cyber ​​Crimes Unit. The objective is to prevent further attacks from being carried out and also improve the security of the site's systems.

Seroka also says that, due to the COVID-19 pandemic, releasing all cargo in Porto is a task that will last until 2023. As such, and at a time of shortage in the supply network, having security in the service's computer systems is then fundamental and one of the highest priorities.