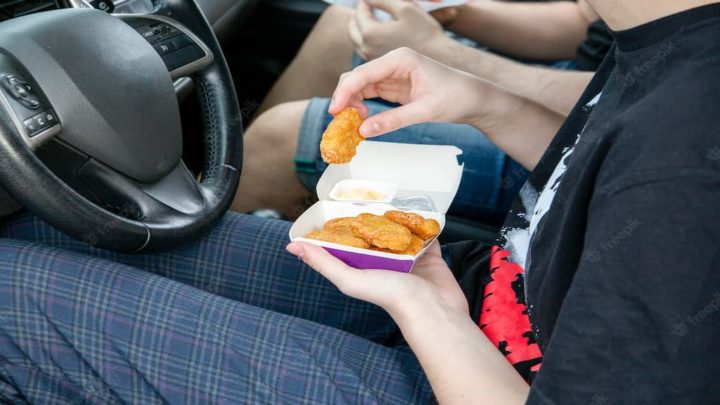 Is it also possible to eat, smoke or drink while driving?

20% of Portuguese people said they had already eaten, drunk or smoked while driving

According to a report released this year, for the months of May and June, more than 20% of Portuguese people said they had already eaten, drunk or smoked while driving. There is nothing directly in the Highway Code that prohibits it, but according to article 11 of the Highway Code, you may eventually be fined if the police officer considers that he has a justification for doing so.

Article 79 of the Highway Code reads that "throwing any objects outside the vehicle" is prohibited, and can be sanctioned with a fine of between 60 and 300 euros. This concerns either food, drink or cigarettes. In a period of maximum alert due to fires in national territory, any cigarette butt thrown to the ground is considered a danger. 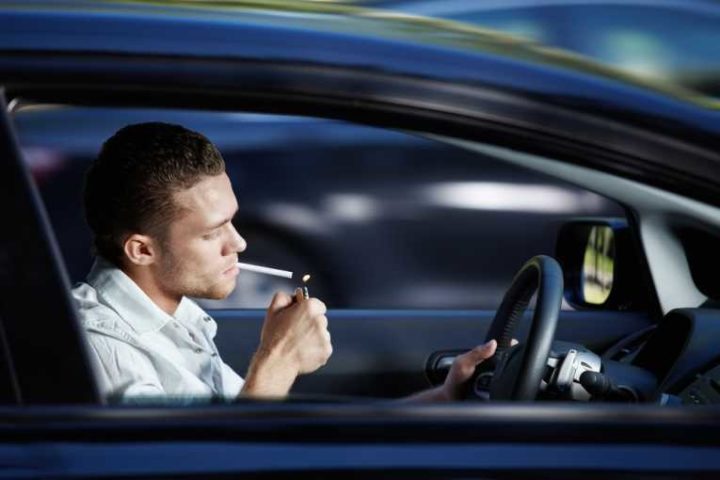 Regarding the mobile phone, article 84 of the Highway Code says that touching the device is expressly prohibited. It is possible to talk on the cell phone, but only if you use a headset in one ear or a loudspeaker system. The fine for violating these rules is higher, ranging from €250 to €1,250.

The road code or traffic code is the legal document that establishes the circulation rules for all types of vehicles on roads and other roads, as well as their relationship with the population in a particular country or region. If you want to have access to the Portuguese Highway Code, just access here.