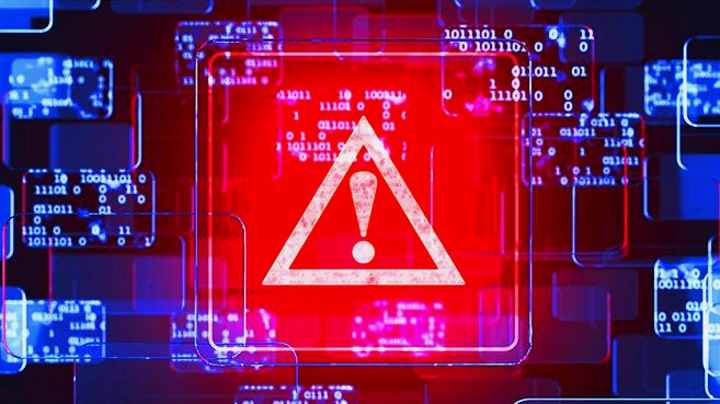 Cybercrime is on the rise in Portugal! The Internal Security Annual Report (RASI) was recently released, revealing a 0.9% increase in reported crime in 2021 compared to the previous year and a 6.9% decrease in violent and serious crime.

In addition, the report also reveals that cybercrime has increased despite the fact that computer crimes have dropped.

According to RASI, computer crimes reported to the authorities decreased from 1,672 to 1,496 between 2020 and 2021 (10.5% less), but the number of defendants and detainees for this type of crime increased.

The RASI also adds that 743 defendants were constituted (86.7% more), 88 people were arrested (266.7% more) and 11 were in preventive detention (57.1% more). Bank phishing and online scams in virtual currency investments or through the transaction of goods or services “continue to predominate”.

Regarding cybercrime, this segment increased in 2021, highlighting the “highly organized” international cybercrime against Portuguese digital targets that registered “an effective worsening”.

The RASI reports that in 2021, “the continuity of several foci of offensive cybernetic operations against national targets, originating from a wide range of threat agents”, was observed. 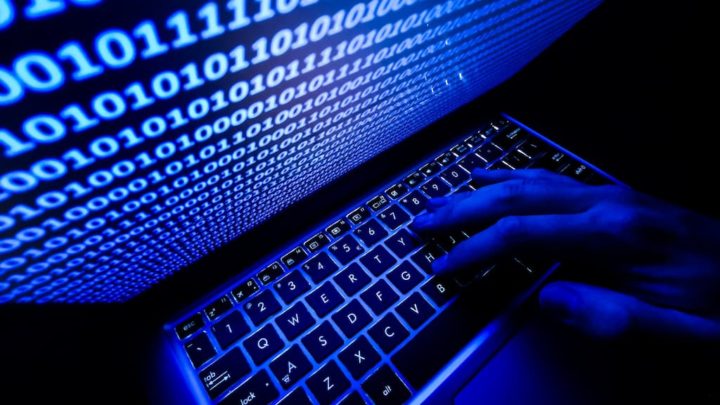 Regarding cyberespionage against Portuguese targets, the report indicates that there has been “continuity in the occurrence of cyberattacks that aimed to compromise public and private targets, as well as entities with strategic relevance, in order to exfiltrate sensitive or privileged classified information”.

The document also warns of the phenomenon of digital disinformation, namely that of social media platforms, which in 2021 continued to welcome “globally” dynamics of disinformation and political and social dissidence, driven by a growing myriad of domestic and external authors. ”.

The report can be downloaded on here. In addition to the drop in computer crimes, we highlight the maintenance at historically low levels of reported crime, including violent and serious crime.