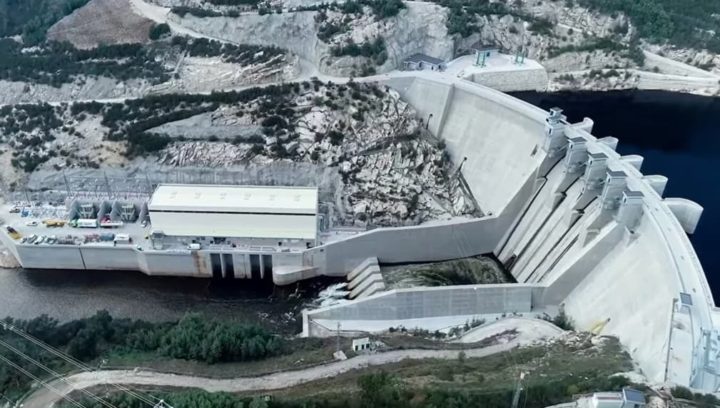 The “Gigabateria” of the Tâmega, as this project has been called, was granted to the Spanish Iberdrola and includes the construction of three dams and three hydroelectric plants: Alto Tâmega, Daivões and Gouvães. This energy storage system is one of the largest in Europe.

Tâmega's "Gigabattery" can supply 11 million people for a whole day

The Daivões (Ribeira de Pena) and Gouvães (Vila Pouca de Aguiar) power stations, which came into full operation this Monday and where the installed capacity is 998 megawatts (MW) have already been inaugurated. The third dam, the Alto Tâmega, is not yet completed.

The complex has a total installed power of 1,158 MWreaching a annual output of 1,760 gigawatt hours (GWh)ie, 6% of the country's electricity consumption. This is equivalent to the energy supply of the neighboring municipalities of the project and the cities of Braga and Guimarães, around 440,000 residences. 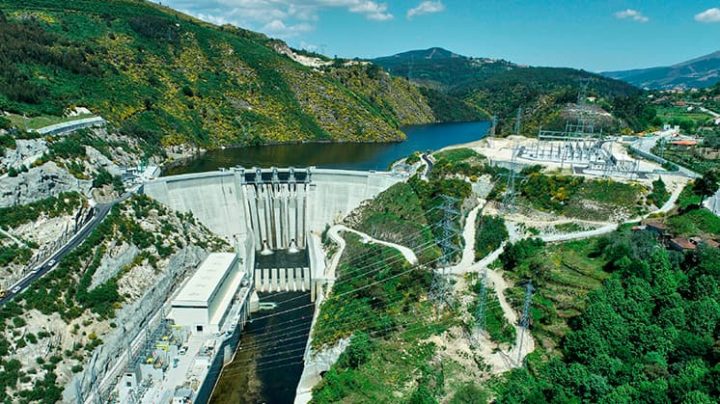 The SET is considered one of the largest hydroelectric projects in Europe in the last 25 years, and, according to Iberdrola, represents a total investment of 1,500 million euros, mobilizing many companies and workers during construction.

The undertaking represents more than 50% of the objective of the National Program for High Hydroelectric Potential Dams (PNBEPH). 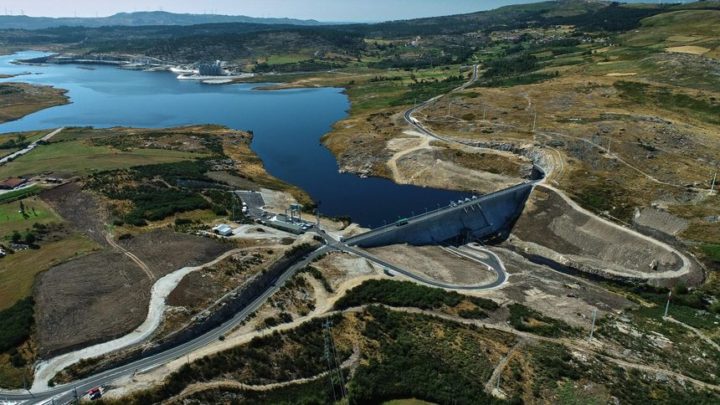 Once construction is complete, the complex will employ 40 people on a permanent basis, after around 20,000 were needed to erect the complex.