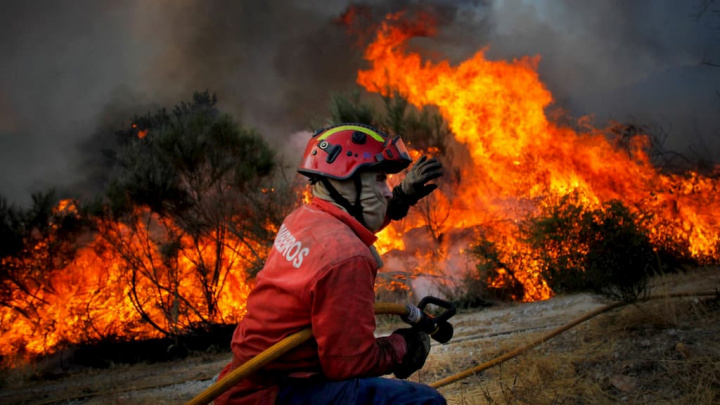 In view of the weather forecasts for the next few days, which point to an aggravation of the rural fire risk, Portugal has moved to the Contingency State.

Contingency Situation can be extended if justified

This Declaration results from the elevation of the Special Alert State of the National Emergency and Civil Protection Authority (ANEPC), due to the worsening of IPMA forecasts, with a large part of the mainland at High, Very High and Maximum fire risk levels.

The Contingency Situation Statement, which can be extended if necessary, does not exclude the adoption of other measures that may result from the permanent monitoring of the situation.

Thus, within the scope of the Declaration of the Contingency Situation, provided for in the Civil Protection Basic Law, the following exceptional measures will be implemented: 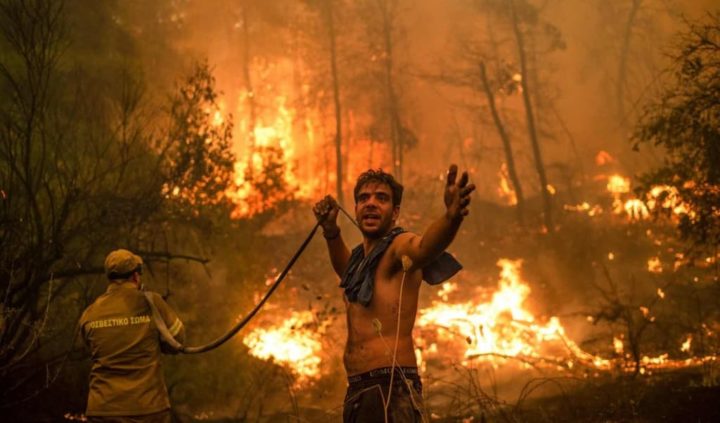 The ban does not cover:

The Declaration of the Contingency Situation implies:

The Ministry of National Defense, through the Armed Forces, responds to ANEPC requests with military air assets belonging to the national forces system, depending on existing availability. ANEPC will send warnings to the population, by SMS, about the danger of rural fire.

Under the Civil Protection Basic Law, all citizens and private entities are obliged, in the mainland, to provide the civil protection authorities with the personal collaboration that is required of them, respecting the orders, guidelines and requests that are addressed to them, corresponding to the refusal to comply with the crime of disobedience.