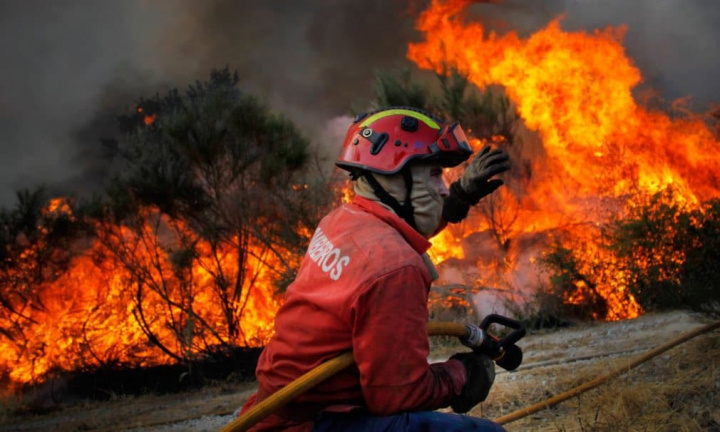 This Sunday Portugal entered the State of Alert. The adoption of this type of situation in mainland Portugal implies prohibitions such as movement in forests and burning, warned the Ministry of Internal Administration in a statement released today.

The Government announced this morning that it would lower the country’s alert level against fires, due to improved weather conditions.

Despite constituting a decrease in the level of readiness in fighting fires compared to the last week, in which Portugal was in a contingency situation, the current risk of fires still requires "measures of an exceptional nature", says the ministry led by José Luís Carneiro, says Lusa.

The alert situation implies the “prohibition of access, circulation and permanence within the forest spaces, previously defined in the municipal plans for the defense of the forest against fires, as well as on forest paths, rural paths and other roads that cross them”, warns the Ministry of Health. Government in the communiqué, adding that “the carrying out of fires and burning of leftovers from exploitation is also prohibited”. 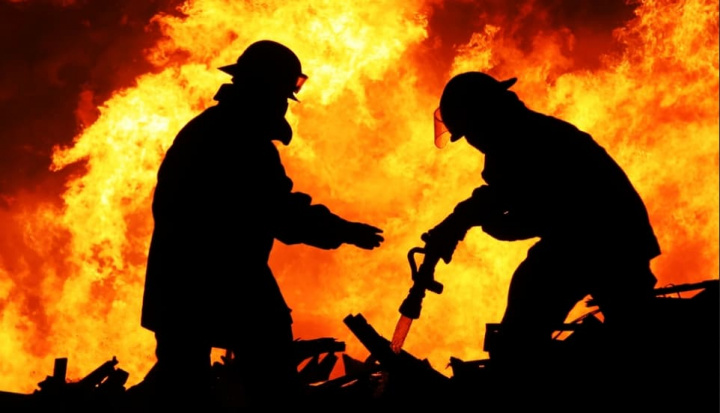 In addition, the alert level that will be in effect from 00:00 on Monday includes a ban on work in the forests “using any type of machinery, with the exception of those associated with situations of fighting rural fires”. ” and work in rural areas using brushcutters with blades or metal discs, brush cutters, shredders and machines with blades or front shovel.

The situation also does not allow fireworks to be used, suspending permits that have already been issued.

Mainland Portugal entered a contingency situation, according to the level of response provided for in the Civil Protection Basic Law, last Monday and Thursday the Government decided to extend this situation until today.

In the last week, the country faced high temperatures and the hottest day was on Wednesday, when almost all districts were under red warning, the most serious issued by the Portuguese Institute of the Sea and the Atmosphere (IPMA).