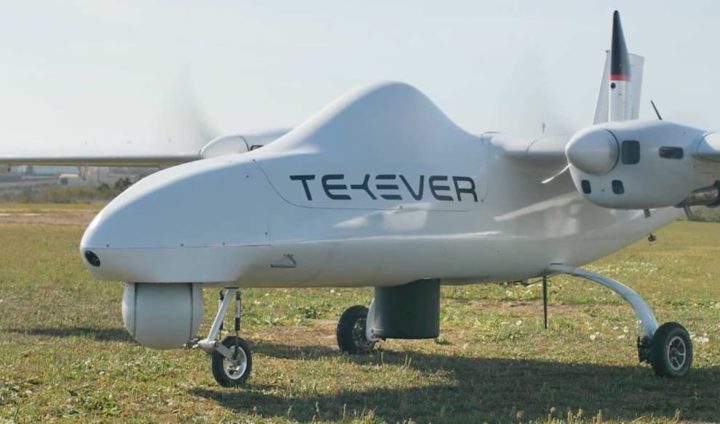 TEKEVER is a Portuguese business group created in Portugal in 2001, in Lisbon, by former students of Instituto Superior Técnico, whose activity focuses on the development of technology, products and services in the areas of Information and Communication Technologies, Aeronautics, Space, Defense and Security.

Tekever recently revealed that it is producing the first synthetic aperture radar.

Tekever: Radar serves for land and sea observation and surveillance

The aerospace company Tekever is developing the first synthetic aperture radar produced in Portugal, equipment that aims to enable the industry for terrestrial and maritime observation and surveillance.

The executive president of Tekever, Ricardo Mendes, told the Lusa agency that...

With a synthetic aperture radar we can still produce images, but in a range of different sequences, which allows us to see things that an infrared camera does not allow us to see.

With this equipment, according to the official, it is possible to observe, for example, “through the clouds or through the foliage of the trees [zonas florestais] or at sea”. 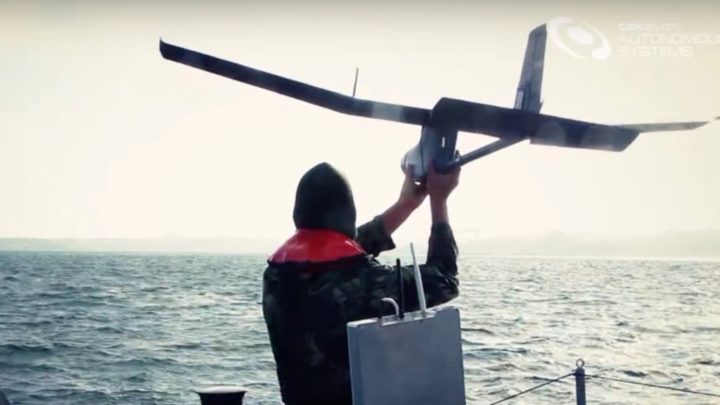 “It is a technology that already exists, it is quite rare, there are few world producers of this type of technology”, he added.

A part of this project by Tekever, which works in the area of ​​software-defined radios and is also one of the largest producers of 'drones', was developed within the Portuguese microsatellite Infante.

Tekever's CEO emphasizes that this type of equipment allows observing situations that “are not visible to the naked eye, not even with a thermal camera”, being formed by several versions and objectives to be achieved.

In space, this equipment will be integrated into satellites to observe the Earth. This equipment can also be used in maritime surveillance.

In a drone, we can see about 20 to 40 kilometers to each side, with the radar antennas, depending on how high we are flying. If we're flying at eight thousand feet, we can certainly see more than 30 kilometers to either side, so we're sweeping a 60-kilometer strip

In the forest area, the equipment will be able to detect movements through the treetops, a situation that can help to prevent theft of more valuable wood.