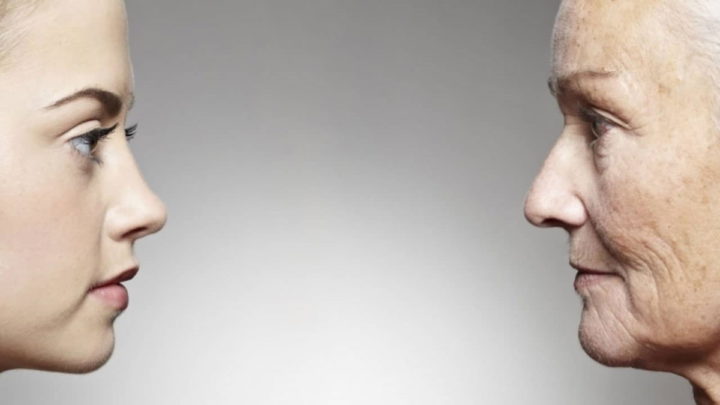 It will not be everyone’s wish, but it may be the wish of many: to reverse aging. Scientists recently approached this possibility with a clinical trial performed on mice.

In the future, they will be able to work to see if the techniques can be applied to human bodies.

Aging and its consequences are realities that many want to get rid of. Therefore, for a long time, scientists have been looking for a way to reverse the process and guarantee more joviality to those interested. Despite the procedures that guarantee a more youthful appearance, there is still no effective method that guarantees the reversal of cell aging.

According to the CNNnow, molecular biologist David Sinclair, along with your team from Harvard Medical School, managed to reverse aging in mice, using proteins that can transform an adult cell into a stem cell. In a first study held in December 2020the team had managed to restore the mice's age-damaged retinas, improving their vision to newborn levels.

It is a permanent restoration as far as we can tell, and we think it may be a universal process that could be applied throughout the body to restore our age.

If we reverse aging, these diseases should not happen. We now have the technology to be able to go by the hundreds without worrying about getting cancer at 70, heart disease at 80 and Alzheimer's at 90. 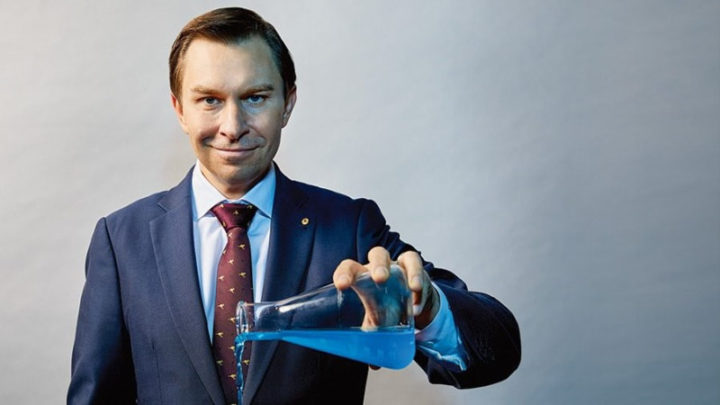 The cause of most diseases is inevitably aging. According to Sinclair, modern medicine ignores this fundamental cause and focuses only on treating diseases when they arise. Now, with the research and the results obtained by the Harvard team, “we know that reversing the age of an organ such as the brain of a mouse, eliminates diseases caused by old age”.

In the future, we may be able to reverse aging

Sinclair's team looked for a safer alternative to those found previously – which involved the formation of cancers, for example. In this case, the team chose three of the four Yamanaka factors and genetically added them to a harmless virus.

The virus was created to send these Yamanaka factors to the damaged retinal ganglion cells of an aged mouse. The result showed that the damaged neurons in the mouse's eyes injected with the three cells miraculously recovered (almost).

The team leader stated that they were able to reverse the aging of the muscles and brains of mice since the beginning of the study, and announced that they are now working on whole-body regeneration.

Later, and only time and study will dictate this possibility, scientists will work towards applying these techniques to human bodies.