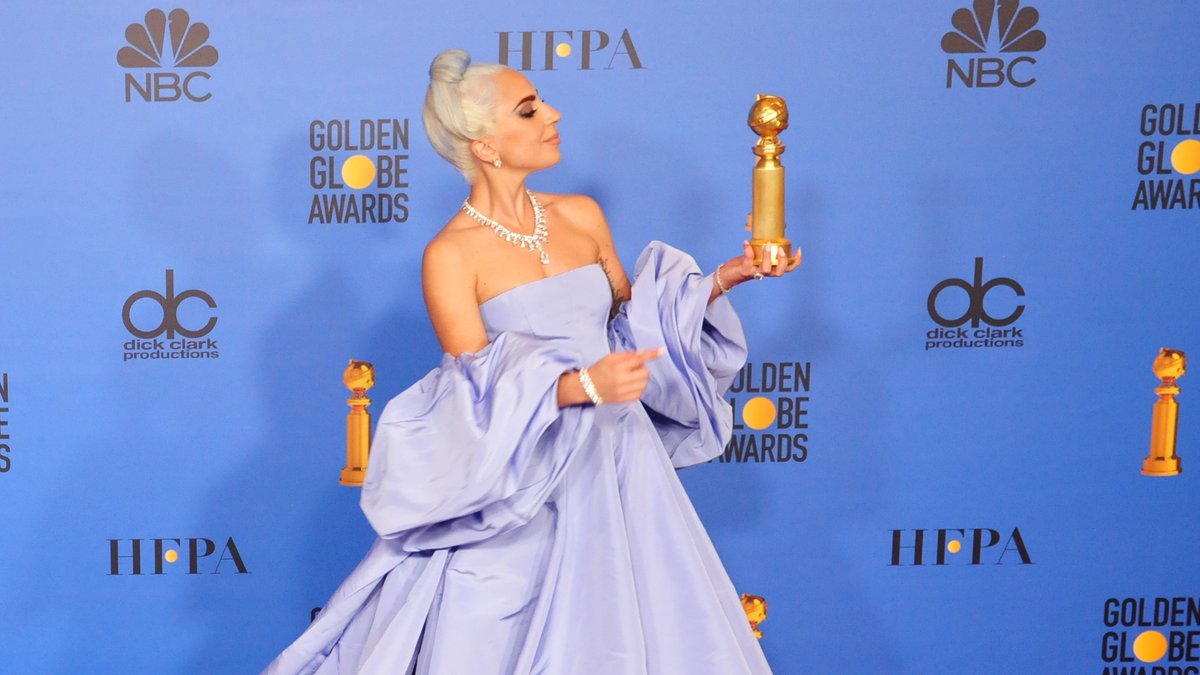 There has never been a Golden Globes ceremony like on Sunday (January 9th). As reported by “The Hollywood Reporter” among others, there won’t even be a live stream for the award ceremony. A representative of the “Hollywood Foreign Press Association” (HFPA) said: “This year’s event will be a private event and will not be broadcast live. We will provide real-time updates on the winners on the Golden Globes website and social media. “

Contents
Allegations against the organization(hub / spot)

A few days ago it was already announced that there would be no red carpet, celebrity guests, audience or the traditional parties at the Beverly Hilton Hotel around the event. But it is not just the spread of the Omikron variant of the corona virus that is troubling the award ceremony.

Allegations against the organization

The television broadcaster NBC will not broadcast the award show for the first time and is thus responding to allegations of corruption and racism against the HFPA, among other things. As the industry magazine “Variety” claims, there will be no famous moderators on the evening.

The nominees for this year’s awards ceremony were announced on December 13th. The autobiographical drama “Belfast” and the western “The Power of the Dog” enter the race with seven mentions each.