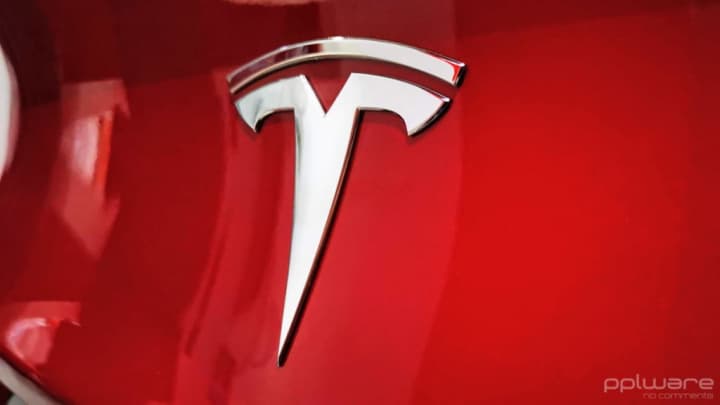 Tesla’s autonomous driving system has been going through a lot of problems over the last few months. Despite evolving quickly, accidents happen constantly, putting drivers in danger.

Two new Tesla car crashes, which were said to be on autopilot, are again drawing the attention of US federal regulators and pointing to a potential problem on the roads. These partially automated Tesla vehicles may not be able to recognize motorcycles.

The NHTSA (National Highway Traffic Safety Administration) sent investigation teams into two accidents that happened last month in the US. These Tesla vehicles collided at night and on the highway with motorcycles, with fatalities reported. This agency suspects that Tesla's partially assisted driving system was being used on both occasions.

The agency said that after collecting more information about these accidents, it will be able to take other measures. These include including these accidents in a broader investigation into Tesla cars that hit emergency vehicles parked along highways.

NHTSA is further investigating more than 750 Tesla car braking complaints for no apparent reason. Michael Brooks, director of the Center for Automotive Safety, called on the NHTSA to remove the use of Tesla's Autopilot because it is not recognizing motorcycles, emergency vehicles and pedestrians. 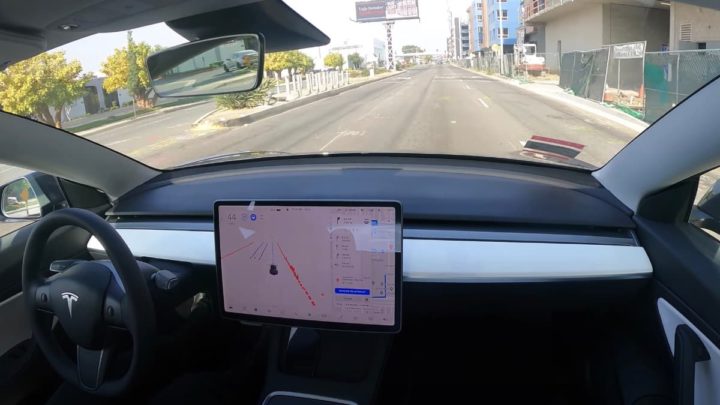 It has been revealed by Michael Brooks that both himself and most Tesla car drivers believe this system is not working properly. It will not live up to expectations and it is putting innocent people under threat on the roads.

Since 2016, the NHTSA has dispatched investigators to 39 accidents in which automatic driving systems are suspected of being used, of which 30 involved Tesla vehicles and which resulted in 19 deaths. Brooks criticized the agency for continuing to investigate but not deciding anything.

Tesla president Elon Musk has eliminated the use of radar from its systems, meaning they rely solely on cameras and computer memory. Brooks and others who are concerned about car safety assert that the lack of radar impairs night vision, as now appears to be proven.