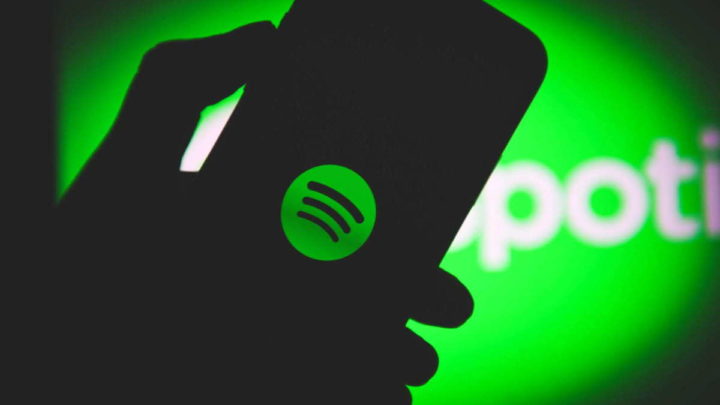 Spotify is currently the largest streaming service on the Internet. It manages to captivate users, both in its free and premium aspects, which leads users to pay to have access to extra options.

This same service is present on a wide range of platforms, but now it has problems on one of them. The version dedicated to Android has a serious problem that prevents its normal use.

With apps dedicated to any operating system, Spotify can give you access to your streaming service anywhere. These are ready to work perfectly, giving access to all the music and podcasts that are accessible there.

What many are now reporting is a serious problem in the Android app. Complaints are accumulating and are showing that this problem prevents its use, leaving the service unable to be used as it was until now.

From what is described in various places on the internet, the dedicated Android app is failing to be used. Many indicate that it simply does not open when called or, in other cases, the app opens but does not present any information to users.

On the Spotify forum this topic is already to be discussed extensively, with many users reporting the problem and even some basic solutions. Of course, Spotify has already recognized this situation and assured that it is dealing with its resolution.

Hi there. Can you DM us your account's email address or username? Your device's make, model, operating system version, and the Spotify version you're using will also be helpful. We'll see what we can suggest. https://t.co/ldFdZRiNAt

Of course, the causes for this problem are yet to be identified. There are those who report the problem after changing the storage from the SD card to the smartphone memory and those who indicate that it arose after logging out of the app.

It is hoped that Spotify will fix the problem and launch a new version of its Android app. It should try to bring this streaming service back to Android smartphones without any glitches.