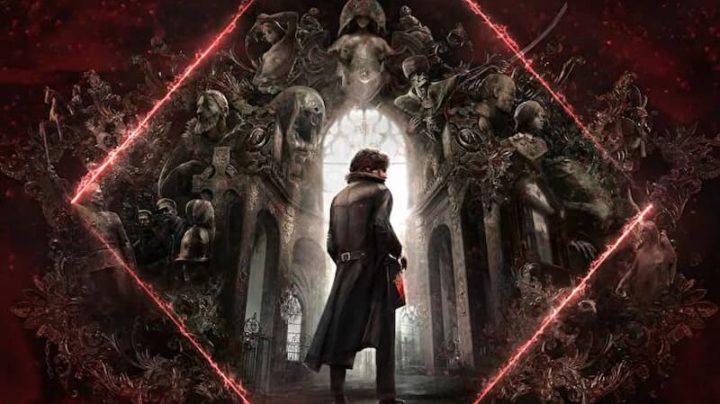 11 Bit Studios (Frostpunk, this War of Mine) recently presented, together with Fool’s Theory, the game Project Vitriol.

It is an RPG that, in the words of those responsible, will be the most ambitious project of 11 Bit Studios.

11 Bit Studios and Polish Fool's Theory recently announced the development of their most ambitious project ever: an esoteric RPG codenamed: Project Vitriol.

Project Vitriol is under development by Fool's Theory and is their biggest project ever, with a budget of over 17 million Polish zlotys (Polish currency), corresponding to over 3.5 million euros.

Accompanying the announcement, a teaser trailer was also revealed that throws clues about the dark and esoteric environment that the game will present.

"Our game is an RPG with a deep narrative that touches on some moments of pure moral ambiguity", reveals Jakub Rokosz, CEO of Fool's Theory, and adds that "Let me reveal a little of its true essence: the game is about the esoteric side of reality, that dark part of our world that most of us are unaware of but that exists and is always present. The game's story begins in a place and time where reality, folklore, energy and mysticism merge: the Polish city of Warsaw at the beginning of the 20th century, still under strong influences of the Soviet regime.".

As you can see, very little is known about the game yet and the trailer revealed doesn't lift the veil of secrecy around the game either. We'll have to wait a little longer for news about Project Vitriol.

And, according to 11 Bit Studios, over the course of next summer, more details about Project Vitriol will be released.