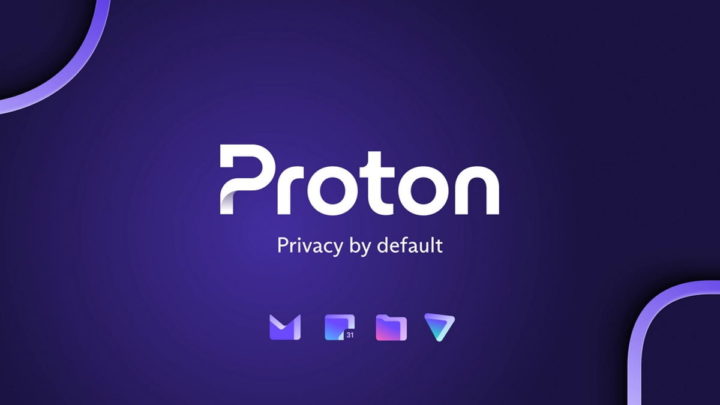 Proton is one of the most secure services on the Internet, guaranteeing users above-average protection and privacy. Initially focused on email, it has extended its offer to other areas, all based on the same principles.

All these offers now have a single home that can be accessed in a unified way. Hosted at proton.me, this new proposal is thus accessible in a single, easily accessible point.

After starting its offer in 20214, with the email service, Proton has evolved and increased its list of services over the years. Its unique offer is based on unique principles of privacy, security and protection for users.

These were extended to Proton VPN and Proton Calendar, keeping all their spirit of protection and anonymity that served as the basis for this service. Still, everything was dispersed and accessible at various Internet entry points.

To simplify the use of all Proton proposals, there is an important novelty that has now been announced. Everything will now be accessible in a single point, in a new domain and with easy access. On proton.me, users have a more natural access hub.

This is where access to Proton Mail will be made, as well as others such as VPN, Calendar and even Drive. In a single point, with new icons and a new associated image to be easier to identify and access. 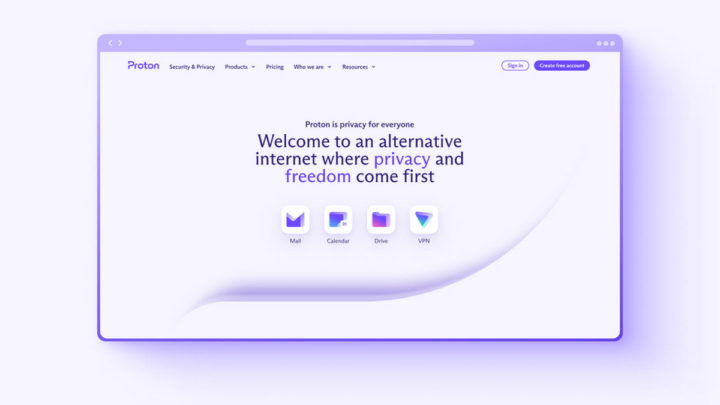 This was a domain already known to Proton users, having been adopted some time ago. Now its use is extended and it depends on just one login for all the proposals that are available to users.

Despite a more practical than technical unification, this is important for users. In a single location, with a transversal domain, Proton gives users access to all its proposals and to all its unique privacy services on the Internet.