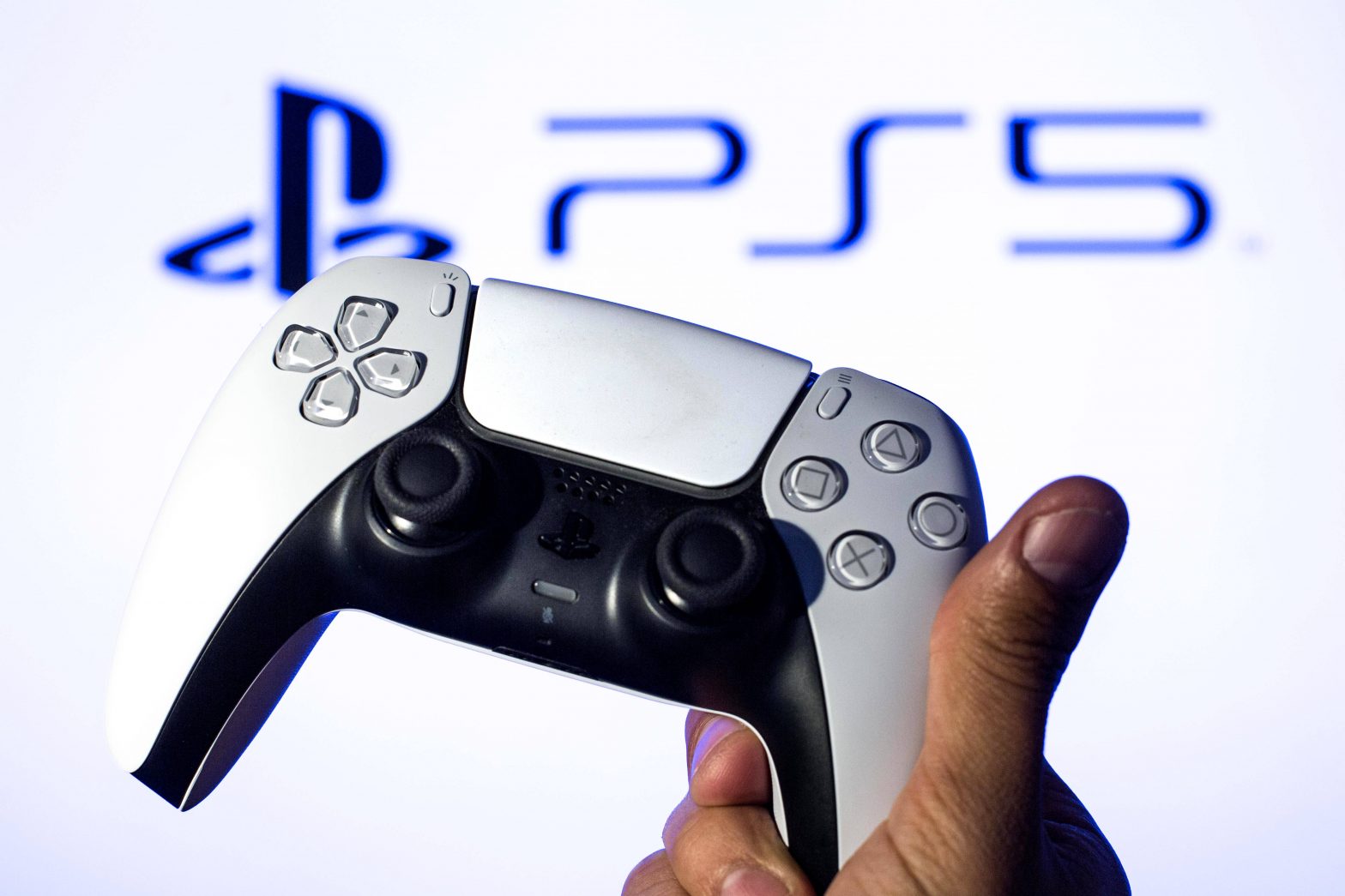 There are still plenty of gamers who swear by solo adventures. These may also work completely offline. Nevertheless, online gaming in its various forms is simply commonplace these days. who one PS5 or PS4 has had to have a paid subscription to PS Plus. But if you don’t have one for whatever reason, you don’t have to despair, at least temporarily.

For PS5 and PS4: Special offer for Valentine’s Day

Despite grandiose single-player games like “God of War” or “The Last of US”, rounds with friends can provide a lot of variety. On the occasion of the upcoming Valentine’s Day, Sony is allowing free online matches next weekend – without a subscription.

The promotion is scheduled to last from 01:00 a.m. local time on February 12th to 23:59 p.m. on February 14th. The official Playstation Europe Twitter channel announced the love message to all fans. In line with this, those responsible chose the “Fall Guys” for the short video. That’s a first idea with a guarantee of chaos and laughter:

But if you are also flirting with the PS Plus subscription, you should strike quickly. Since February 1, three months have been available for only EUR 12.49 instead of the usual EUR 24.99 for the same period. The offer is only valid up to and including February 13th. Strike quickly.

Many more offers and news will surely follow. So the PS5 should soon obey the word.