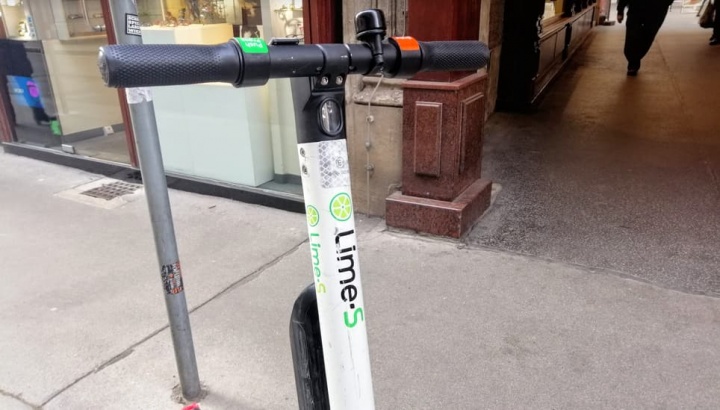 Scooters arrived in Portugal in force. It is true that this type of transport is not yet found, at least, in all the district capitals of Portugal, but in large centers it is easy to see its popularity.

The Public Security Police (PSP) released a report indicating that more than 550 accidents involving scooters were recorded in Portugal.

PSP report reveals scooter accidents are on the rise...

In 2020, the number of accidents with scooters was lower, due to circulation restrictions due to the pandemic.

Associated with the installation of radars in Lisbon, Fernando Nunes da Silva, former councilor for Mobility and Transport at the Lisbon City Council (CML), said that...

I think it's great fun to want to reduce the speed of cars that have braking capacity - today technology allows for greater speed and efficiency in braking - and then they allow you to ride bicycles at 25 kilometers per hour, without any protection. And on top of that on tours. The car can go at 30 or 50 kilometers per hour, but it has its own lane, it is separated and has much greater braking capacity. 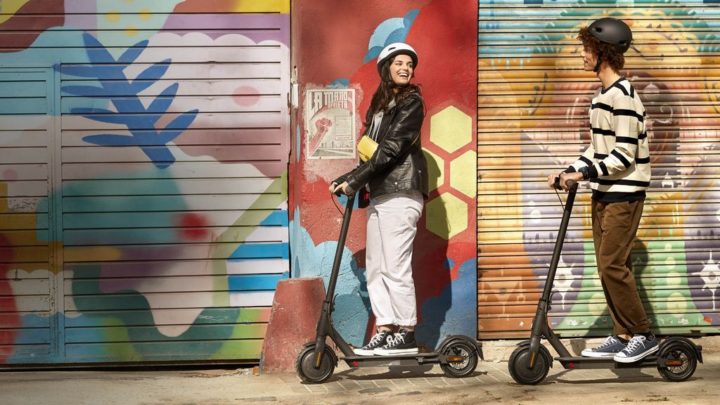 Speaking to the Lusa agency, Rosa Pita, vice president of Portuguese Road Prevention, said that these numbers do not reflect reality, as most of them occur without collision with other vehicles and therefore many do not reach the PSP. "[As trotinetes] they do not need registration or insurance to cover any risks resulting from their use on public roads, nor does their driving require a legal license, but drivers are subject to traffic rules, which implies that they must know the road code” , said the Ministry of Internal Administration in response to Lusa.

There is also to be taken into account the use of scooters by drivers who are under the influence of alcohol. Between the beginning of 2021 and the 15th of November, the PSP detained 21 people for driving scooters with a blood alcohol level equal to or greater than 1.2 grams/liter, a number more than three times higher than in 2020.