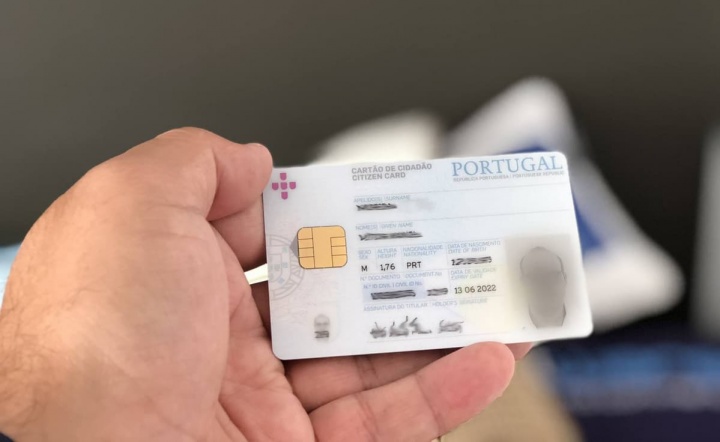 According to the PSP today, more than 60 citizen cards were seized on Thursday in two nightlife spaces in Alcântara, Lisbon, as part of an investigation into qualified fraud and computer science and document falsification.

The PSP also warned that citizens who frequent nightlife areas should keep an eye out for personal belongings.

The police pointed out that the seizures were made following an investigation into “a catalog of crimes, including qualified fraud, computer fraud and document falsification”, which led to searches in both night spaces.

During the searches, 18 citizens were identified and 63 citizen cards, of Portuguese nationality, and 12 bank cards were seized, in addition to a citizen card of French nationality, a Brazilian passport, two Portuguese driving licenses and a residence permit, reveals the Lusa. 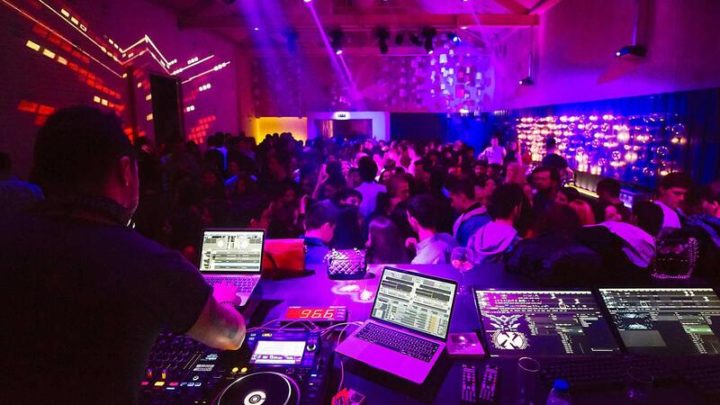 “Those responsible for nightlife spaces cannot retain or keep the citizen's card, as a guarantee of payment or for any other reason”, highlighted the PSP, warning that the documents withheld can then be used in illicit activities.

The PSP also stressed that, in the event of misplacement, loss or theft of these documents, the holders must inform the authorities, and that those responsible for night establishments are obliged to return the cards lost in the establishments to the Registry and Notary Institute or to the police authorities. , “under penalty of administrative and criminal liability”.