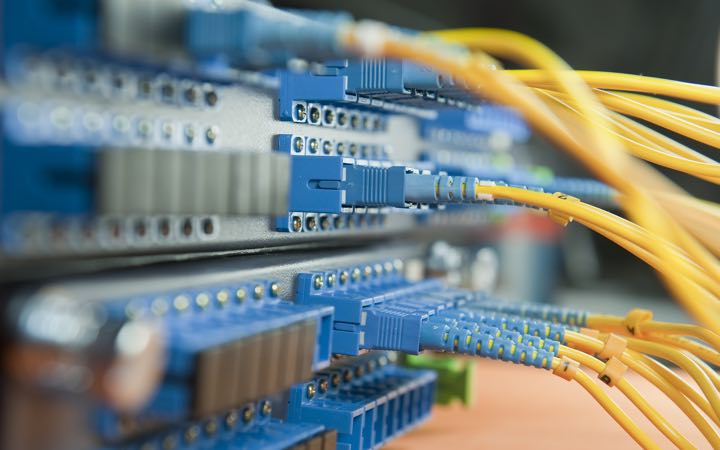 PTisp has been part of this part for a few years, the list of members adherent to GigaPIX, which is operated by FCT/FCCN. Its connection to the network was recently reinforced and a bandwidth of 100 Gbps was guaranteed.

With this upgrade, in addition to ensuring greater service capacity, the network is also more resilient and communications will have less latency.

GigaPIX improves the quality of the interconnection of IP networks in Portugal and avoids the use of international resources for the transit of IP packets with origin and destination in Portugal.

Without an infrastructure like GigaPIX, traffic originating and ending in close geographic locations would, in many cases, have to cross borders, making communication less efficient (and more expensive). 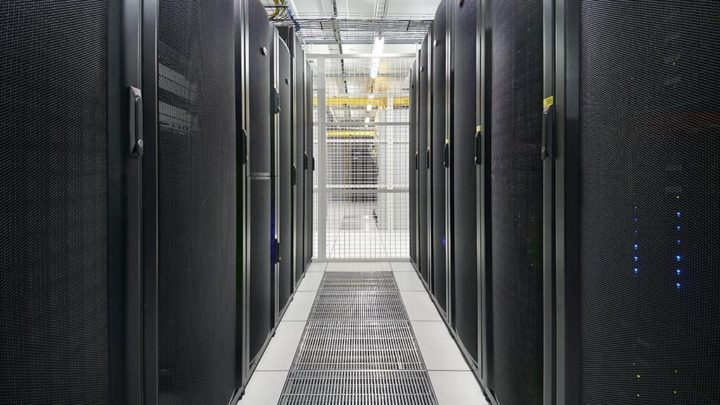 GigaPIX provides benefits such as:

Concerning Public network, PTisp has a robust network made up of several ports at 100Gbps in several TIER 1 operators, direct connection to GigaPix and several peering agreements.

with respect to Private Network, at 10Gbps, it interconnects the Datacenters (Lisbon 1, Lisbon 2, Madrid) allowing for internal and secure communications in the infrastructure.

PTisp considers the continuous improvement of the quality of its service to be fundamental, considering the improvement of its infrastructure, as well as the introduction of improvements in its offer and new solutions as fundamental elements to continue its path guided by solidity, quality and innovation.

With this new infrastructure and network capability, PTISP says it is even more prepared to respond to demanding projects of all sizes.