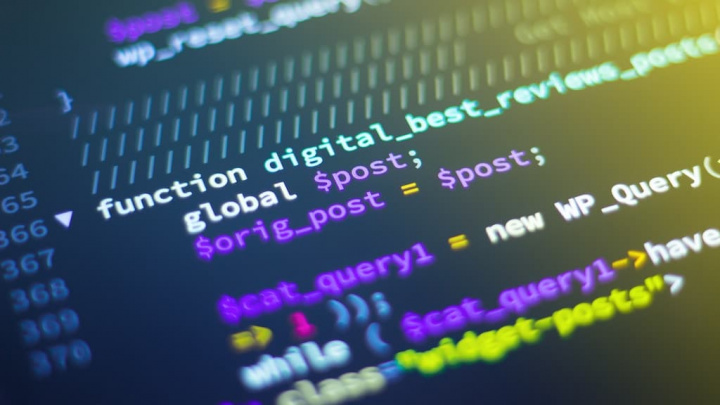 Programming has gained enormous prominence within information technology, but also in other areas. Programming helps with cognitive development and there are many other advantages.

The Portuguese Mathematics Society has now come to say that “suggesting that programming be taught by mathematicians is completely unreasonable”.

Programming taught by mathematicians? Yes or no...

Making Mathematics a subject “for all” and one that helps students in the “exercise of active citizenship” is the main focus of proposals for changing the curriculum.

The president of the Portuguese Mathematics Society, João Araújo, does not spare criticism of the proposals that are under public discussion for secondary education Mathematics, which include the reinforcement of computational thinking and the use of Python programming in all courses. For João Araújo, “putting mathematics teachers to teach programming is a doubly absurd idea”. 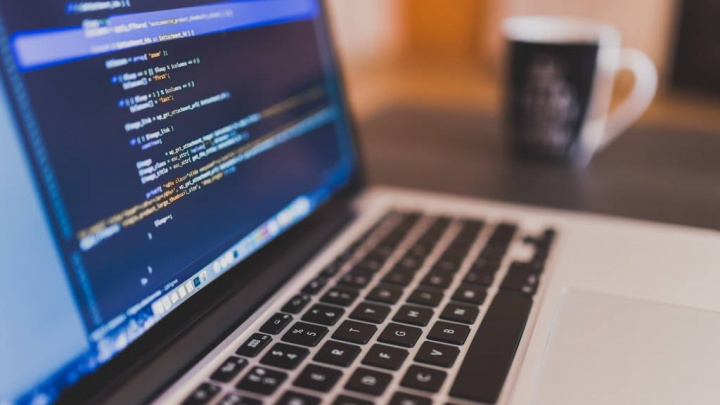 Among the reasons for revising the teaching of the subject is the failure – one in three students ends the 9th year with a negative – and the fact that many young people give up following the sciences because of Mathematics. The proposals of the working group created by the Government in 2018 and composed of mathematicians, teachers and education specialists aim at the idea of ​​a “Mathematics for all”, that is, one that is “within everyone’s reach”, where “formalisms and Excessive levels of abstraction should be avoided.

Other ideas, described as “innovative curriculum ideas”, is for schools to have a “Mathematics for citizenship”. This suggestion argues that students should have “tools for analyzing the social processes that underlie the exercise of active citizenship”.

The working group's document presented different proposals for the discipline of Mathematics A (aimed at students in Science and Technology and Socio-Economic Science courses), Mathematics B (for Visual Arts) and Mathematics in professional courses. The proposals will be under public discussion until September.