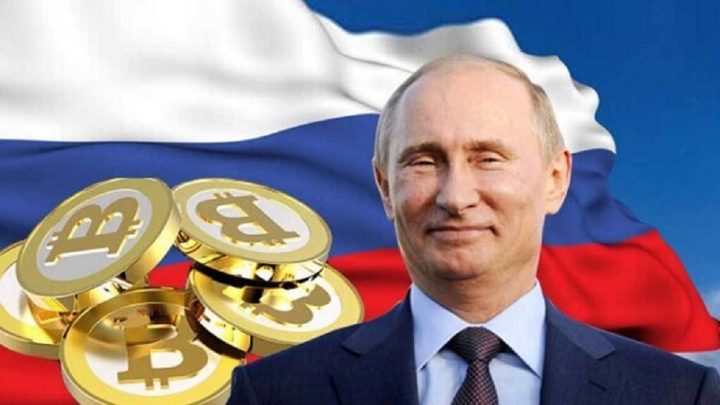 As far as cryptocurrencies are concerned, Russia initially had some reluctance to adopt them in its payment systems. But with the war, which has significantly affected several of its sectors, including the economic one, the country started to see digital currencies with different eyes, and their regulation will be soon and the bank Sberbank has already executed its first issue. of digital assets.

However, the latest news indicates that Russian President Vladimir Putin recently signed a law that will ban payments for goods and services with cryptocurrencies in Russia.

While Russia's war against Ukraine unfortunately remains very active, information continues to arrive on other matters that also involve the Eurasian country, caused directly or indirectly by the conflict, which Putin's country calls "Special Military Operation". . The latest news is related to the implementation and use of digital currencies in that country.

According to latest information, Russian residents will soon no longer be able to use cryptocurrencies as a form of payment. This is because President Vladimir Putin signed a bill which will prohibit the use of these digital assets, such as cryptocurrencies and NFTs, to pay for goods and services.

Details indicate that the new law will also require exchange platforms and digital currency providers to decline transactions where digital transfers can be equally interpreted as a form of payment.

As described in this bill: 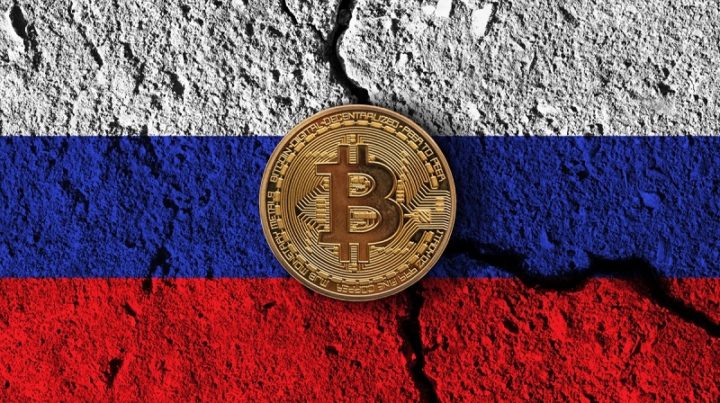 According to a report by the New York TimesUS authorities believe that some Russian companies, affected by sanctions from countries that have shown themselves against the war, are turning to cryptocurrencies to circumvent these limitations.

This comes at a time when the regulation of cryptocurrencies in Russia is days away.