Promising 30% better compression than VP9 and 50% better than H.264 without compromising overall quality too much, the AV1 video codec developed by the Alliance for Open Media as a royalty-free alternative has already been adopted by platforms like YouTube and Netflix. . The high compression ratio makes it a good choice for streaming content at 4K resolution or higher without bursting data limits. Some GPUs already support hardware-accelerated AV1 video decoding and now new information indicates that Qualcomm will have this codec supported on a new processor still at a defined release date.

According to recent information, Qualcomm is planning to include support for the AV1 codec in the Adreno GPU of its upcoming processor currently known as SM8550. The Snapdragon 8 Gen 1 is the SM8450, so it is quite possible that the new chip will carry a name like “Snapdragon 8 Gen 2” or similar. It is also worth remembering that Samsung chips such as the Exynos 2100 and Exynos 2200 already support the AV1 codec.

According to the Protocol website, Qualcomm’s SM8550 chip should be presented at the end of 2022 and the first smartphones equipped with it should hit the market only in 2023. Alex Katouzian, from Qualcomm, had previously said in an interview that it had not been able to add AV1 codec support to its existing chips due to the company’s long planning cycles, but would add support “when the time was right”. 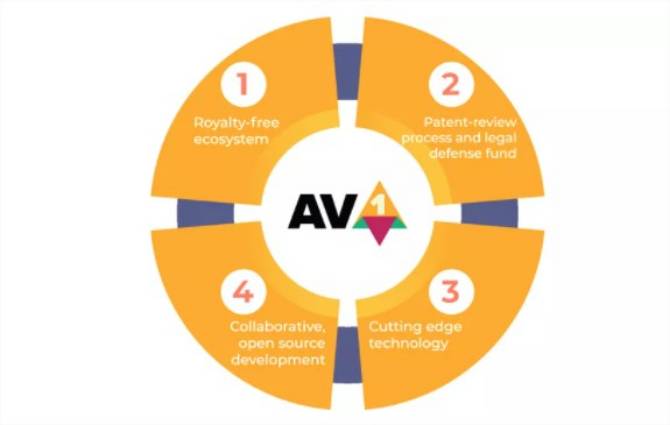 With the adoption of the AV1 codec growing, more and more companies are expanding support for it. MediaTek and Broadcom have already released chips with support for this codec, while Google is preparing to release a new version of Chromecast with Google TV. Still on Google, it has been encouraging manufacturers of TVs and streaming devices with Android TV to adopt the AV1 codec in their products.

While the AV1 codec has already been adopted by YouTube and Netflix, other streaming services are also considering adopting it. Hulu, for example, is already exploring the possibility of adopting this codec in its service. In the case of HBO Max, a representative for WarnerMedia told Protocol that it is “evaluating and monitoring” AV1 and other emerging technologies.