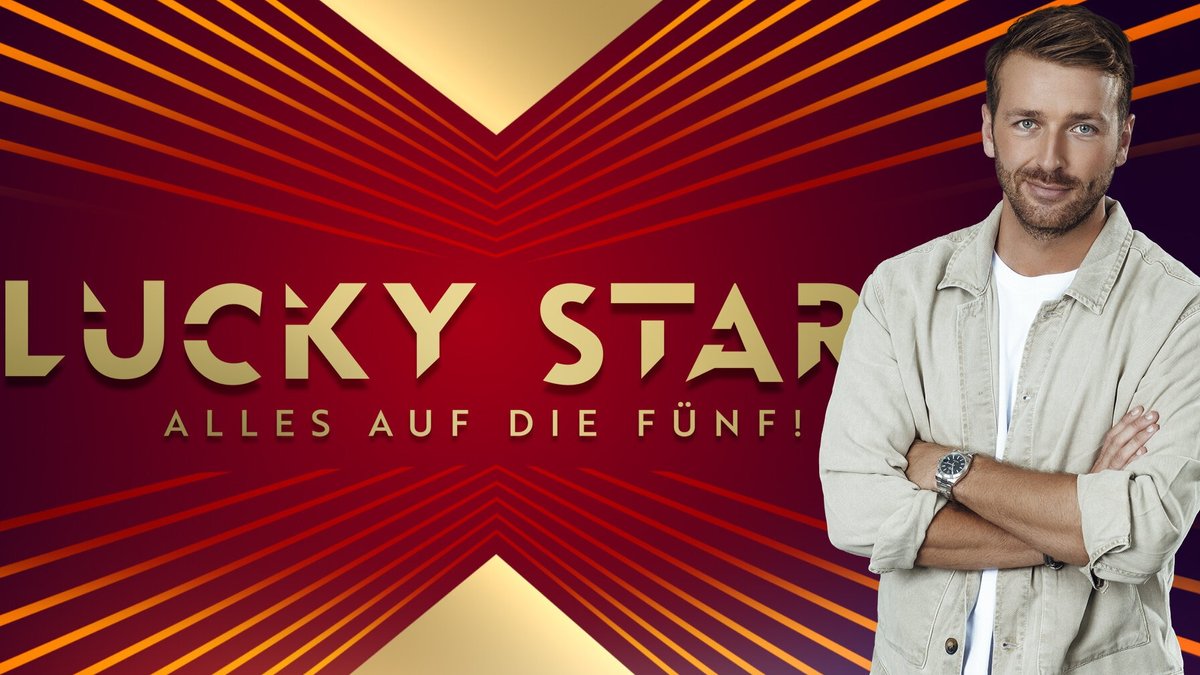 Christian Düren (31) will present a new primetime show on ProSieben from spring 2022. In “Lucky Stars – Alles auf die Fünf!”, Candidates have to make a well-considered decision and compete with the right star in various rounds of quizzes. The game is played for prize money of 100,000 euros.

Contents
The presenter and comedian are also involved(jom / spot)

How high the profit is in the end, “a combination of knowledge, skill and the right tactics decides”, according to a ProSieben announcement on January 14th. Together with one star each, the participants play five quiz rounds for up to 5,000 euros. The celebrity can double the amount if they successfully complete the final challenge. The player decides which of the five stars is used.

The presenter and comedian are also involved

In the final round, the five “Lucky Stars” can double the 50,000 euros they have earned to date in five tasks. Prominent supporters will include model Lilly Becker (45), presenter Charlotte Würdig (43), sports journalist Marcel Reif (72) and comedian Wigald Boning (54).

“With ‘Lucky Stars’ it is not only about the candidates themselves, but also about the celebrities”, explains “taff” presenter Christian Düren, who last presented “Die Alm” on ProSieben, about the new format. “That can work very well – depending on the celebrity selection and category – or it can go really bad.”