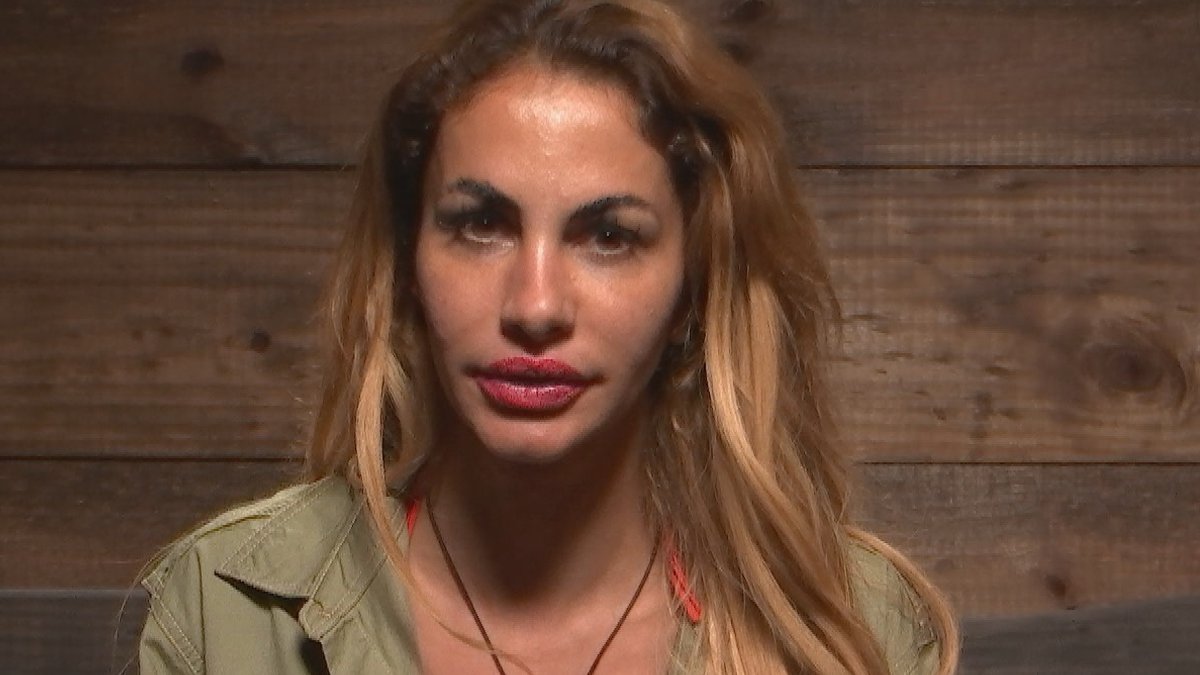 Janina Youssefian (39) caused bewilderment in the jungle camp with a racist insult against Linda Nobat (27). RTL immediately drew consequences: it was announced that Janina was no longer part of the show.

In a statement that was published on Instagram, among other things, the broadcaster said: “During a violent argument, Janina Youssefian insulted Linda Nobat with a racist comment. RTL does not tolerate such behavior and has therefore decided that Janina Youssefian is no longer allowed to participate in the current season of ‘I’m a Celebrity – Get Me Out of Here’.”

RTL added: “Those responsible informed Janina Youssefian of this decision and she immediately had to leave the jungle camp. Her contributor contract has been terminated and she will begin her journey home as soon as possible.”

In a tweet, the broadcaster also made it clear: “We strongly condemn any form of racism and discrimination. #IBES does not give a stage to people who do not conform to this attitude.”

There was also a statement on Janina Youssefian’s Instagram account. Among other things, it reads: “I would like to publicly apologize for my statements. I’m sincerely sorry that I slipped so linguistically in the jungle camp. My behavior and my statement to Linda cannot be excused. Still, I believe that everyone deserves a second chance in life. There is no such thing as black and white for me.”

She herself has an “immigration background” and expressly distances herself from racism. The statement also says: Even if racism has no place on television or in our society, “insults don’t belong in such a format either. It would have been right to take us both out.” She accepts RTL’s decision and wants to “expressly distance herself from racism”.