It’s a cliché to say that we can’t do anything else without being connected to the internet. What do the officials say? facebook/goal who could not even enter the company’s headquarters when the server responsible for maintaining the company’s social networks and the electronic access system. And now a curious (and dangerous) attack of ransomware in a prison in the United States meant that the direction of the prison had to keep its prisoners more imprisoned. Literally?

The cyberattack, which was carried out across public agencies in Bernalillo County, caused the Metropolitan Detention Center (MDC), camera system and access to prisoner records — located in the cloud — were rendered inoperative, totally unusable. The only way to open the ports is manually. For security reasons, both for the lack of cameras and for the fact that the prison guards would have to open all the cells, the presidio decided to control the time when prisoners were released from their cells. Yes, the prisoners were… trapped in their cells. Even low-risk ones. 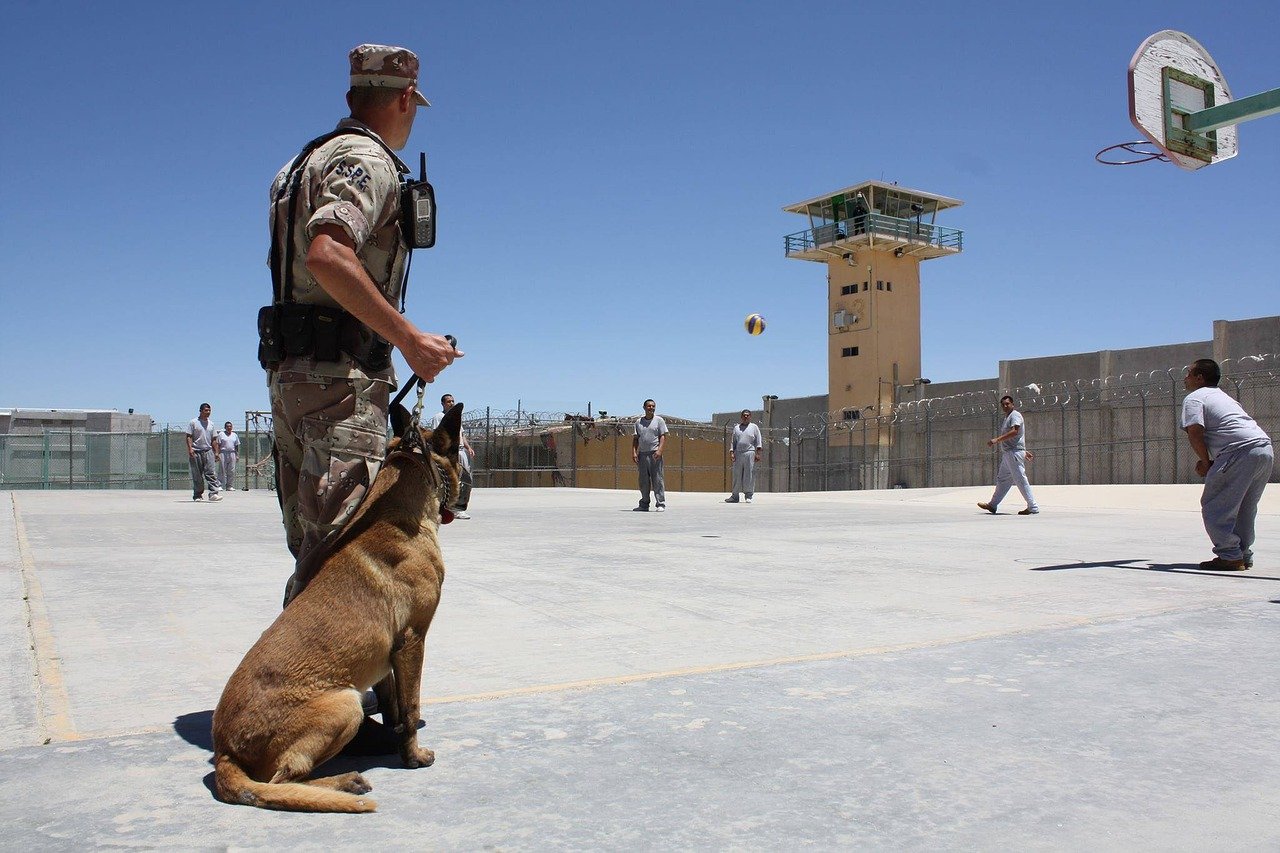 As the legislation of the state of New Mexico requires a kind of accountability of the prisons in relation to the conditions of their incarcerated, the DMC sent an emergency notification to the government explaining the reason for not complying with the agreements. The incident happened on the 5th of January and, as of the date of publication of this news, today it is partially working. Several county agencies remain fully closed.

This was not the first such attack on government agencies in the United States. The country’s Department of Justice created a task force to combat data hijacking. Brazil also experienced such an attack against a public body at the end of last year. The victim was the Ministry of Health. The group responsible for the attack took down the ministry’s website and also deleted the data from the ConnectSUS, responsible for providing the vaccination certificate. Will government agencies work in 2022 to increase the security level of their services?