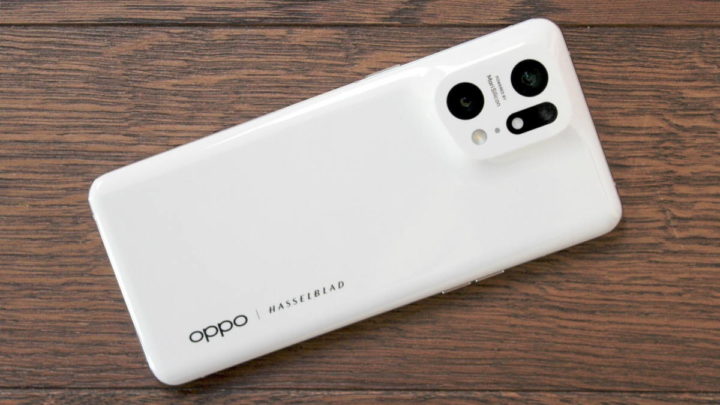 Android 13 is just around the corner and OPPO is also about to show what it has developed on top of this new system. This customization is based on what Google has prepared and extends the list of features and improvements.

This new OPPO system has been under development and the brand has now revealed a very important novelty. ColorOS 13 will be presented soon and at that time it will be shown in all its fullness. Everything will happen on the 18th.

Since Android 13 was presented at this year's I/O, OPPO has been present in its testing and development. Initially focused in Google's base version, but soon the brand evolved towards its personalization, ColorOS 13.

This will include all the news that Google has been preparing over the last few months, but it wants to go even further. It will have all the extras that OPPO has prepared and that make this version unique and different from all others from other manufacturers.

The developments are now practically finished, as with Google's Android 13 and so it's time for news. The new version of the OPPO system will be presented on August 18, as the brand has now revealed.

On this day OPPO will show everything it has been preparing in recent months, based on the new version of Google's system. Despite this novelty, there is still no definitive date for ColorOS 13 to be released to users. 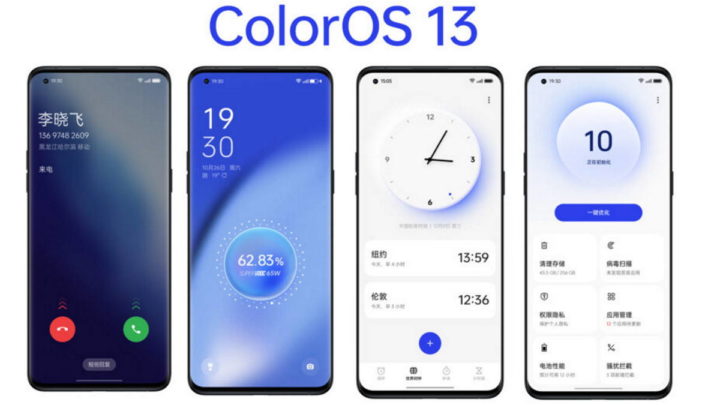 Likewise, there is still no official list of the brand's smartphones that will receive this version, but there are already well-identified candidates. Still, the brand should start by launching ColorOS 13 on the Find X5 Pro, the flagship smartphone.

This is excellent news and shows that brands are increasingly committed to Android. Probably OPPO's ColorOS 13 should arrive a few days after Google reveals Android 13, although it should take some time for all models to receive this new version.