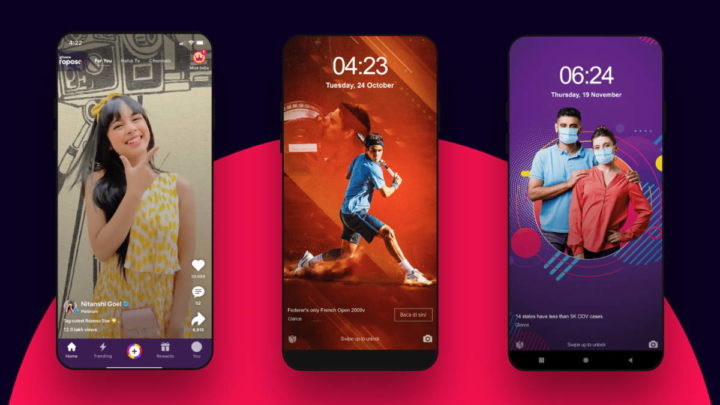 Something that many users complain about in some Android brands is the presence of advertising in some areas. This is a problem that has led to a lot of discussion, always justified by brands with monetary issues.

These spaces may now be being reconquered and even gaining new areas. Everything points to that in the near future, the smartphone lock screen will be one of the main areas to present advertising.

New space to present advertising on the smartphone

After having managed to conquer several markets in Asia, the company Glance now wants to conquer new markets and new smartphone brands. This is a startup created in India that is dedicated to displaying advertising on the Android lock screen.

Its next target appears to be the US, where the company wants to place its services. Its focus will be on smartphone manufacturers, but it also wants to focus on operators and thus create an even larger area to embrace more customers. It is expected to arrive in 2 months and that equipment with this novelty will be launched next month.

Lock screen will be a new showcase in the future

In addition to this advertising, which not everyone will want to have present, Glance will have more content to present to users. Here will also be content such as news, videos, quizzes, games and photos that will appear every time the smartphone screen is turned on.

Glance is valued at around $2 billion and has amassed a presence on around 400 million smartphones in Asian markets. Among its investors, there are giants such as Google and Jio. 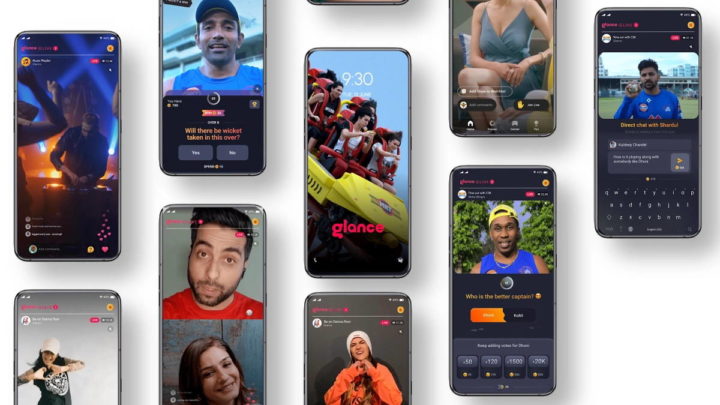 Glance is gaining new space when it arrives in the US

This is an increasingly interesting market and one that this company has managed to take advantage of. Its arrival in the US opens the door to new markets and shows a possible change by some manufacturers, who are now looking at this area with increasing interest.

The focus in this new area seems to be growing, as Apple showed in the new iOS 16. At the same time, this is a business model that Amazon already follows on its tablets and even on Kindles, where it has a version where advertising is natively and naturally lowers the price for users.