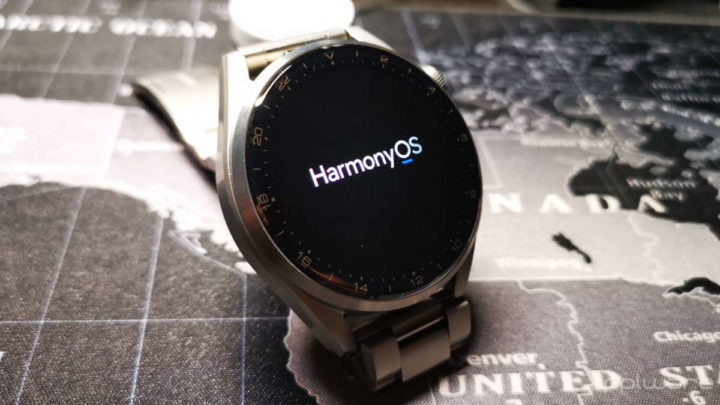 Huawei’s decision to create its operating system has been bearing fruit for the brand for a long time. It was the way to free yourself from all the dependencies of the industry, but at the same time it gives you the freedom to innovate as you wish.

This Huawei system has not stopped being developed and Huawei now has a very important novelty for its devices. HarmonyOS 3 will be ready and will be presented to the public on the 27th of July.

HarmonyOS is Huawei's weapon to equip its devices. This system guarantees a lot of equipment a range of options and features that are controlled by the brand and that not all the others are able to offer in their proposals.

With a very wide range of proposals, HarmonyOS has been presented in Europe as the basis for the many smartwatches and tablets that the brand has on the market. It is already the standard that is used in all the novelties that the brand presents, as would be expected.

Huawei Will Unveil HarmonyOS 3 on 27th July in China. pic.twitter.com/okPNWXTqf4

As Huawei's main market is China, it is natural that this is where the brand will present its latest product. news. It will be here that the next version of HarmonyOS will be revealed to the world, on June 27th, at an exclusive event for the brand.

It was Huawei itself that made the decision to reveal this date, using the social network Weibo. Ali published a simple image, with the number 3, which opens the door to the arrival of the next version of its system, HarmonyOS, also present in the image. 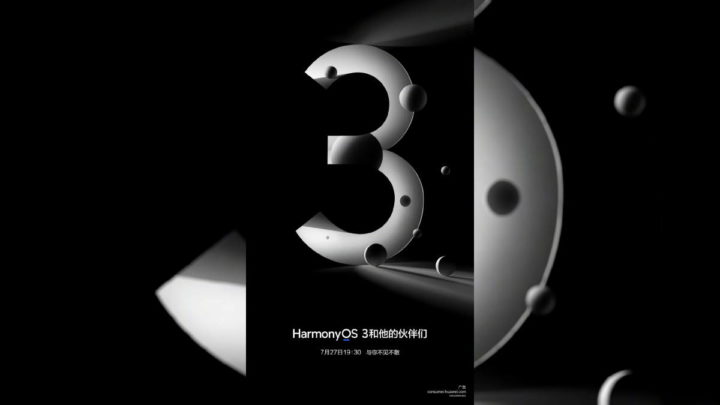 This next version will bring HarmonyOS major changes to the interface, to make it even simpler to use. It is also expected that there will be improvements in productivity and connections that the Huawei system offers.