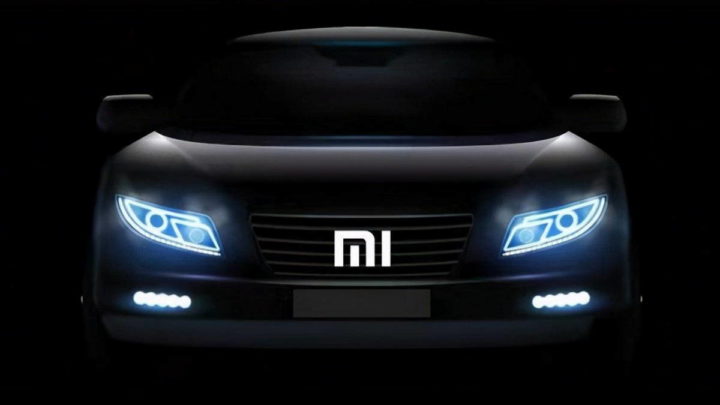 Like many other companies in the tech world, Xiaomi is also looking to enter the car market. This will be an area of ​​increasing interest and this opens the door for brands to provide solutions of various types.

Xiaomi is one of those that has already marked its position and showed this last year. Now, from what has been revealed, the brand should show a novelty very soon. It is thought that Xiaomi should present the first prototype of its car as early as August.

Xiaomi's car is nothing new for those who follow tech news. The Chinese giant has revealed to the world details of how it wants to enter this market and has already made known firmly how the arrival in this market will be made.

Also a few days ago it was shown what should be part of the systems that will be in this car. What was seen showed that it will be close to being something almost ready to appear on the streets and to be evaluated, towards a final version.

Prototype will be known as early as August

This is how new information now appears that could completely change the scenario of Xiaomi's car. This should appear soon and open the door of the brand to this market, although it will first be known in the form of a prototype, probably functional. 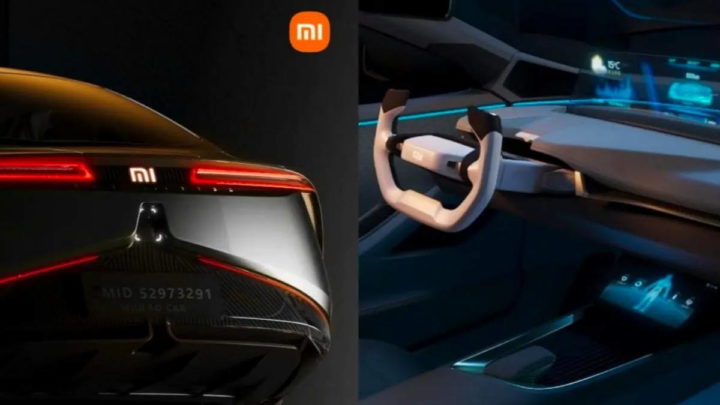 The information obtained, along with elements associated with this process, shows that Lei Jun should present the brand's electric car in August. This will be a prototype designed by HVST Automobile Design, responsible for the design of other well-known cars.

Much more than presenting this vehicle

The company's founder apparently spends two-thirds of his time at Xiaomi Auto's headquarters to ensure the project progresses as planned. To leverage part of this project, a promotion campaign for this car should also be started.

Xiaomi is expected to begin production of this proposal in 2024 and that same year it will place 150,000 vehicles on the market. The brand is committed to investing 10 billion dollars over the next 10 years both in its factories and in its next electric cars.