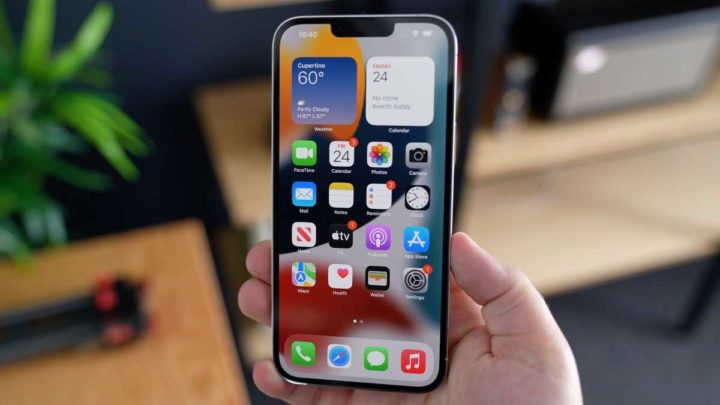 Something that less and less users admit is advertising on the systems and services they use. Even though it is not very intrusive, its presence is not justified without the express authorization of the person using the equipment.

Apple seems determined to follow a contrary path and may have news on the way. From what is known, the Cupertino giant seems to want to bet on more advertising and new places within the iPhone and iOS.

Even though it is against collecting information from users for advertising purposes, Apple is increasingly investing in this market. Advertising is a reality on iOS and may soon have a stronger and more visible presence.

what is it revealed by Bloomberg, Apple will have internally tested the presence of ads in Maps search. These can display recommendations when users search for restaurants, stores, or other businesses near your location. 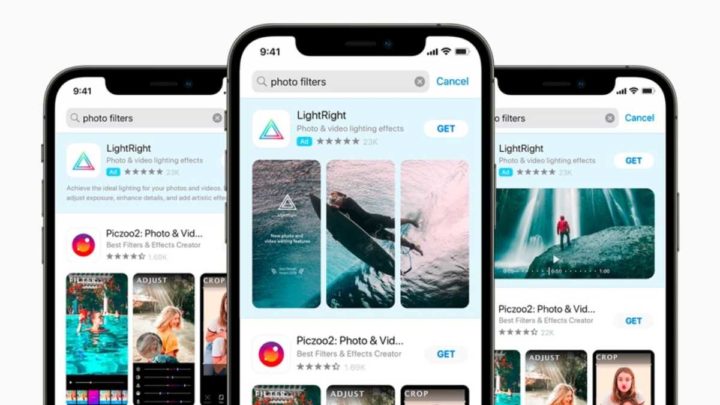 The model experimented by Apple is not well known, but it seems logical to follow what the company already has. Ads on Maps can work with businesses paying to appear at the top of search results when certain search terms are used.

There is still a strong idea that this advertising should not be limited to Maps. These can be extended to other apps like Podcasts and Books as well. This can allow publishers to place ads in areas within each app or pay to have their content placed higher in search results. 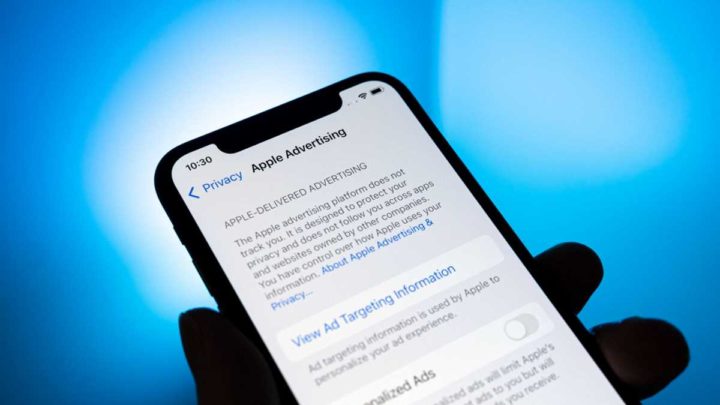 Another area where you may soon see advertising appear will be on Apple TV+. The streaming service may also have a cheaper, but advertising-supported version, as will soon appear on Netflix and Disney+.

Apple already has this advertising model present in its app store. Developers can pay to appear in search results or related apps. Everything also points to Apple expanding the presence of this advertising in the App Store soon.