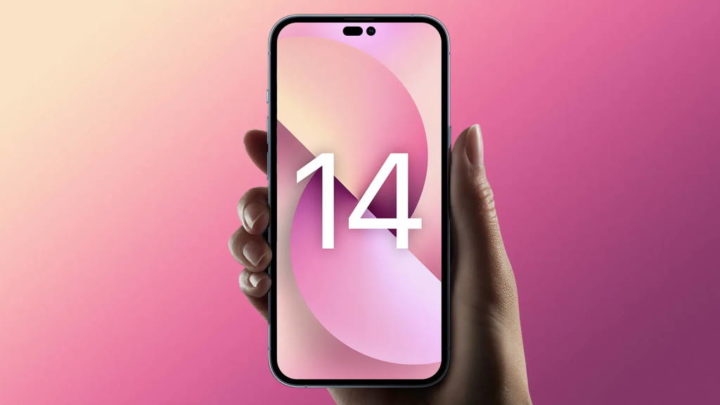 Even with the market adjusting smartphone prices, Apple has been able to keep the iPhone price stable. There are adjustments every year, but not without being too high, given the total price of this equipment.

Unfortunately, and to believe the information presented, this scenario will soon change. Apple is expected to help the price of the iPhone 14 and make it go up much more than expected. Everything points to that when it is launched it will cost more than 100 dollars.

Over the last few years, and for various reasons, the price of smartphones, especially high-end ones, has skyrocketed. These are getting more and more expensive, with values ​​that many see as being too high for what they offer to users.

More recent information now focuses on Apple's next smartphone, the iPhone 14. The existing information points to the Cupertino giant making an adjustment to the price of this equipment, but in the sense of making it even more expensive compared to previous years.

We spoke with tech industry expert Dan Ives, who warned of a large price increase.

"We believe a $100 price increase is coming for the iPhone 14," Dan of Wedbush Securities told The Sun.

The information that was collected from Dan Ives, an analyst at Wedbush, points to an adjustment of 100 dollars in the final price of the iPhone 14. This should appear as early as next September, as is normal every year.

The reasons given for this new scenario are already well known. Along the raw material and production chain, prices have increased and this leads to the final price of the iPhone 14 soaring in value, Apple passing this increase on to consumers. 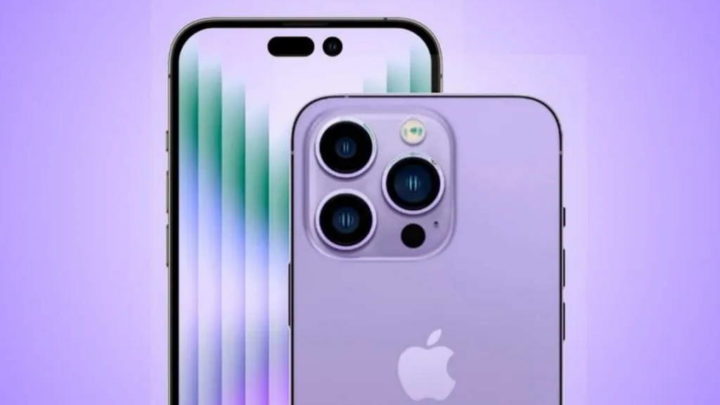 This move by Apple is yet to be confirmed, given that there are some factors that can reverse this process. Global exchange rates are adjusting and the company has already adjusted the price of some of its devices in recent months in some markets.

This is a scenario that most potential Apple customers want to see for the iPhone 14. When increasing by 100 dollars, probably 100 euros in Europe, this smartphone becomes even more difficult to access for most, at a very complicated time in economic terms.