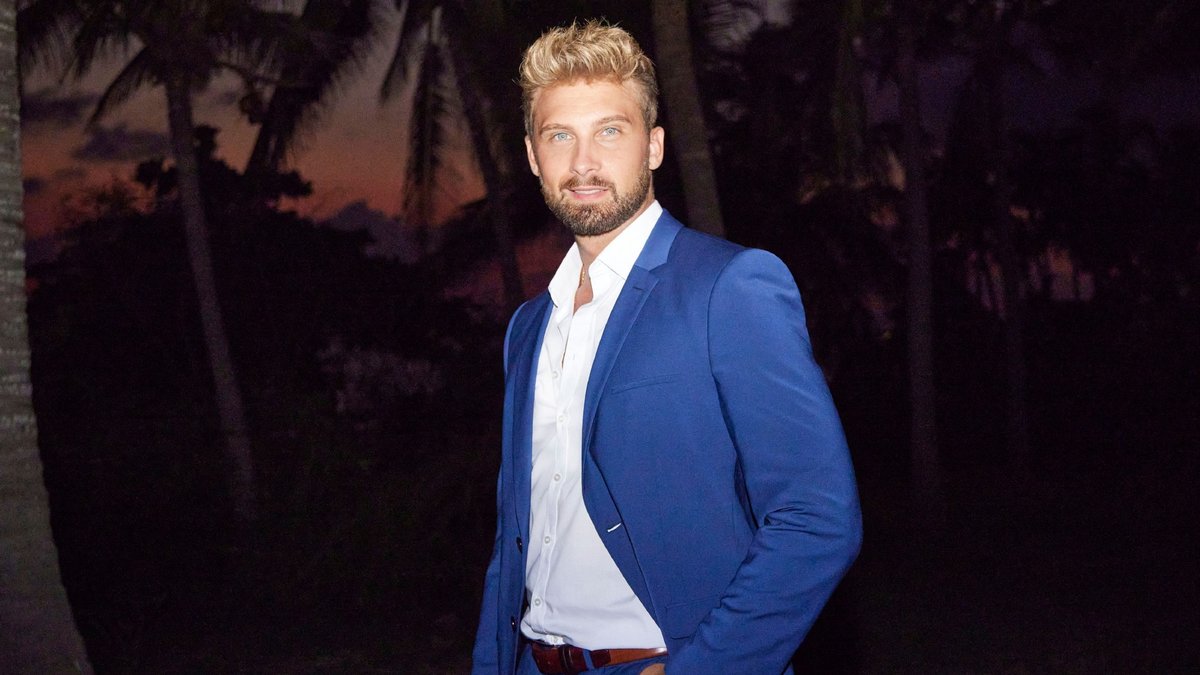 Right at the beginning of the year, streaming services and TV stations are back with some reality TV shows. Some celebrities venture into the jungle, a bachelor is looking for his dream woman and a family can be accompanied in their luxurious life: fans shouldn’t miss these formats.

Trash TV fans can look forward to: “I’m a star – get me out of here!” Will take place abroad again in 2022. The format was called the “jungle show” last year due to the coronavirus and was shot in Germany. This year the celebrities are being tortured as usual under wild conditions abroad, for the first time in South Africa. The 15th anniversary season can be seen from January 21 at 9:30 p.m.

According to the RTL broadcaster, the current corona situation in South Africa is being monitored, but plans are still being made there. Four celebrities have been officially announced so far. It is singer Lucas Cordalis (54), who is married to TV star Daniela Katzenberger (35). In addition, the reality TV candidate Filip Pavlović ́ (27), the fashion designer Harald Glööckler (56) and actress Tina Ruland (55) will fight for the jungle crown with him. Further candidates have not yet been confirmed by RTL.

The start date of the 12th “Bachelor” season has also already been set. From January 26th, the new “Bachelor” is always looking for love on Wednesdays at 8:15 pm. The first episode is even available a week in advance on RTL +. The man that all women will scramble for is called Dominik Stuckmann and he is 29 years old. He is a successful businessman, an ambitious athlete and a handsome sunny boy. After his last relationship ended nine months ago, he first moved to his grandfather’s finca on Gran Canaria.

The native of Frankfurt likes to live there, but is still in contact with friends and family: “I’m super happy, but don’t like being alone. I want to be able to share my happiness. ”For this he is now looking for the right woman. The shooting will take place again this year in Mexico after the last season had to take place in Germany due to the corona. 22 women will vie for his heart and the last rose.

“The Geissens – a terribly glamorous family”

In the 20th season, many glamorous adventures await self-made man Robert Geiss (57) and his lively wife Carmen (56) as well as daughters Davina and Shania: RTLzwei accompanies the well-known TV family on the reality show “Die Geissens – Eine terribly glamorous family ”this time to Dubai, South Tyrol or the Dominican Republic and with everyday family life in southern France. The USA is waiting for the start of the new episodes, where luxury shopping in New York as well as party, street art and sightseeing are on the program. The double episodes will be broadcast from January 3, 2022 at 8:15 p.m.

The dating format “Are you the one?” Started on December 14th. But don’t worry: of the total of 20 episodes, two are published each week and can be seen permanently on RTL +. In the show, each of the candidates has to find their “perfect match” with the help of dates and the matchbox. Every week, the contributors in need of love should sit down next to the supposedly right partner in the “Matching Night”. The more lights go on for them, the closer they get to the prize money. If each of the participants sits next to their perfect partner in the final, the group wins up to 200,000 euros. The matches are determined by experts, but whoever seems perfect at first glance doesn’t have to be the “perfect match”.

Netflix is ​​releasing the third season of the dating hit “Too hot to handle!” – on January 19th! The concept of the series is simple: ten attractive, English-speaking singles who flirt as hard as they can. None of this is a problem in the first few hours of the show. However, there is still time until the virtual presenter “Lana” reveals to the candidates in which format they are actually participating.

With the German title “Finger weg!” The name says it all. The participants should get closer, but only on an emotional level. Many candidates find that very difficult, after all, they thought it would be about a show in which you could get closer physically without losing thousands of euros in the process. But the couples have to hold back in order to be able to dust off 100,000 US dollars in the end.

To shorten the anticipation of the fifth season “Selling Sunset”, fans can dedicate themselves to the offshoot of the popular Netflix series, which has been available since December 15, 2021. The reality show “Selling Tampa” is about the luxury real estate on the Florida coast, which, as usual, is presented by pretty and self-confident women. Sharelle Rosado runs the real estate company in sunny Tampa and makes sure that nothing and nobody gets in the way of her dreams. As with “Selling Sunset”, real luxury houses, celebrities and a lot of drama can be expected in the spin-off.