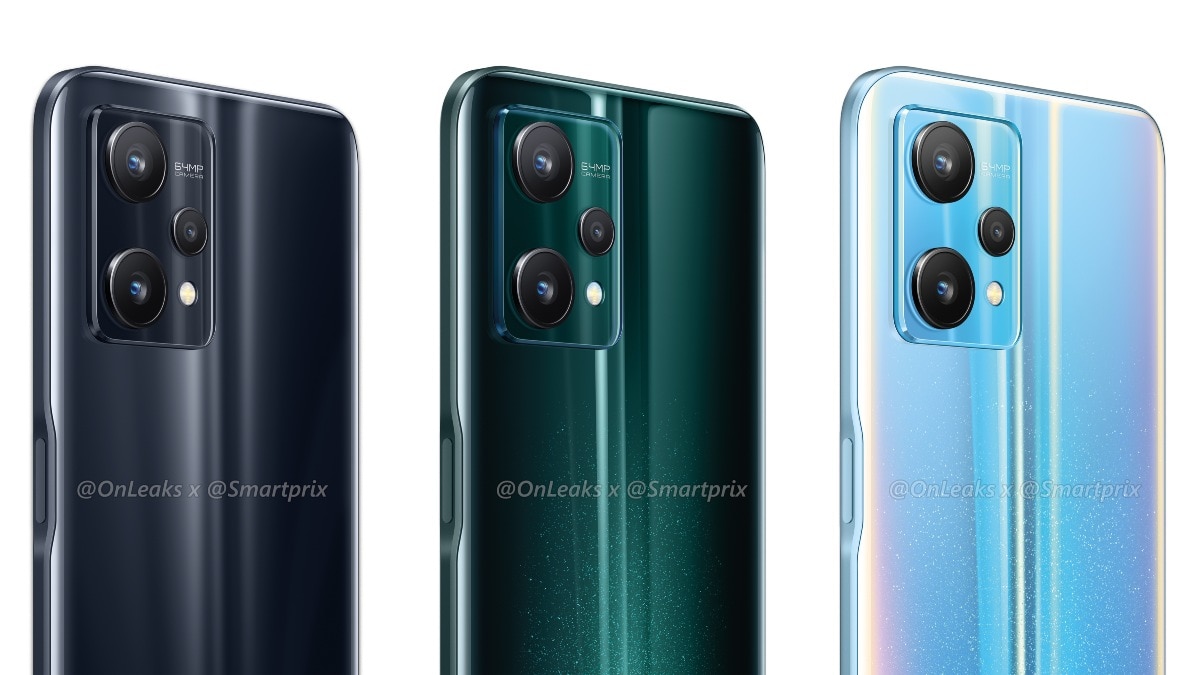 according to a report by 91Mobiles, the Realme 9 Pro Blue color variant was seen in the hands of KL Rahul who is the current vice-captain of India’s national cricket team at One Day Internationals and Twenty20 Internationals. The publication says that the phone in the image is “probably the Realme 9 Pro in an electric and vibrant blue color”. The phone is seen with a triple rear camera setup that looks like the one leaked in the alleged renders that were shared by tipster Steve H.McFly (@OnLeaks). The insider stated that the phone will be available in Aurora Green, Midnight Black and Sunrise Blue options.

The Realme 9 Pro in previous reports claims to have a 6.59-inch screen with a 120Hz refresh rate. It can be powered by a Qualcomm Snapdragon 695 5G SoC, along with 6GB or 8GB of RAM and 128GB of onboard storage. Realme may include a 64-megapixel primary sensor, an 8-megapixel secondary, and a 2-megapixel tertiary sensor. The handset can get a 16-megapixel selfie shooter for selfies. The Realme phone is said to come with a 5,000mAh battery with support for 33W fast charging and an under-display fingerprint sensor.