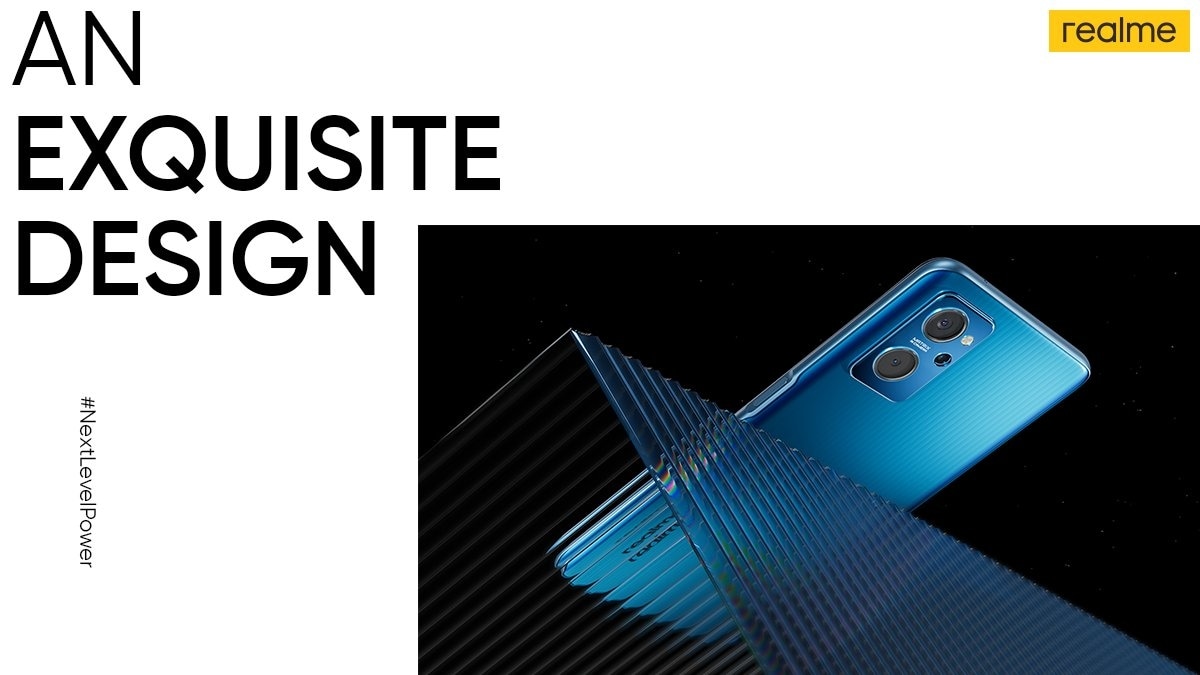 Not to mention the details and the name, Realme India tweeted a photo of a smartphone that looks exactly like the Realme 9i. The device has been seen in India a few times. Recently, a report said that the phone was briefly spotted at the Realme India Store. Madhav Sheth too provoked the smartphone together with the Realme Book.

It should be noted that the Realme 9i has already made its debut in Vietnam, and the Indian variant is expected to have the same specs.

The Realme 9i has a 6.6-inch Full HD+ IPS LCD screen (2,400×1,080 pixels) with a 90Hz refresh rate. It is powered by the Qualcomm Snapdragon 680 SoC, which is paired with 6GB of LPDDR4X RAM. There is 128GB of onboard UFS 2.2 storage which can be expanded up to 1TB via a MicroSD card. For photography, the Realme 9i gets a triple rear camera setup highlighted by a 50-megapixel primary camera with phase detection autofocus (PDAF). There is a 2-megapixel macro camera and a 2-megapixel monochrome camera. The smartphone comes with a 16-megapixel selfie camera. It comes with a 5,000mAh battery that supports 33W fast charging.