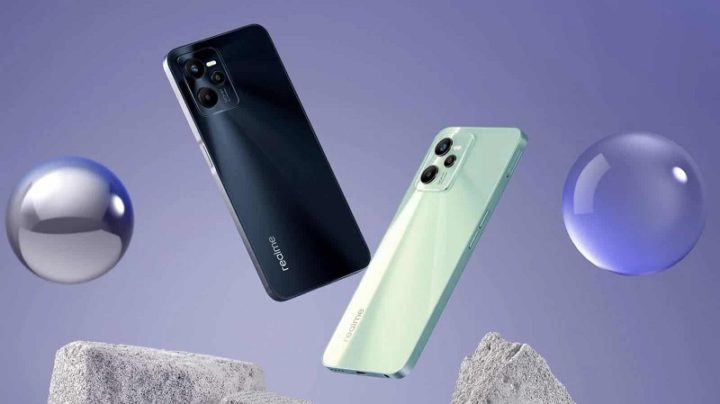 We only need to look briefly at a smartphone store to realize that we currently have several models available from different brands and, of course, for different wallets and needs. However, many users end up wanting a good product, but at a more affordable price.

In this sense, the Realme C30 could then be the cheapest smartphone from the Chinese company.

If until a few years ago only a few brands with greater presence in the smartphone market varied, today there is an interesting variety not only of brands but also of models. Chinese companies, for example, have been increasingly expressing themselves in this mobile segment and, among them, some stand out, such as Realme.

The brand, which previously belonged to the Chinese OPPO, but is now independent, has had a remarkable growth, not only in terms of its products, but also in its popularity. And according to its results for the first quarter of 2022, the company is now the fourth in the TOP of the European market.

And to continue with this strength, Realme continues to develop and produce various equipment, including the C30 smartphone.

Realme C30 will be the company's most affordable phone

The Realme C30 will soon hit the Indian market. But recently, leakers Mukul Sharma (@stufflistings) and Paras Guglani (@passionategeekz) revealed some details about the features of this smartphone. According to the information, the phone will have a 6.6-inch Full HD+ screen, UNISOC chipset of an unknown model, 2/3GB of RAM and 32/64GB of internal storage capacity.

In turn, the Realme C30 will feature a 5,000 mAh battery and offer 10 W charging. As for the cameras, the model will have a 5 MP selfie sensor and a single 13 MP rear camera. The dimensions will be 8.48 mm thick and it will weigh 181 grams. 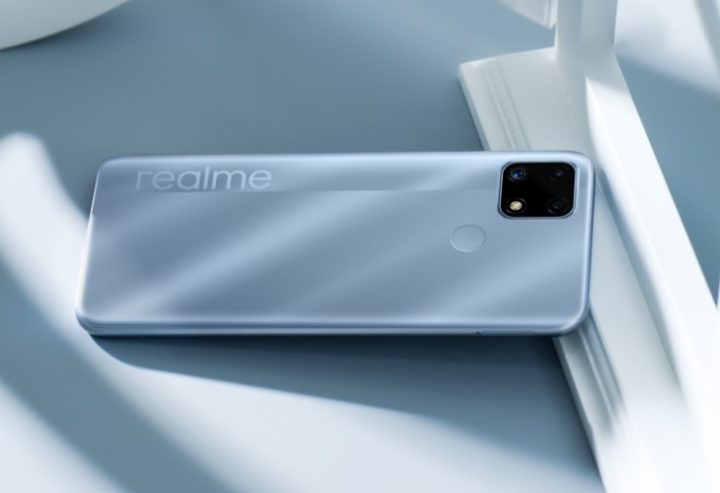 The phone will be available in black, blue and green colors and it is then expected that this will be the cheapest smartphone of the company, as the price should start at 90 dollars, around 84 euros in a direct conversion at the current rate.

But let's stay tuned for the next few weeks to understand what the brand is preparing.