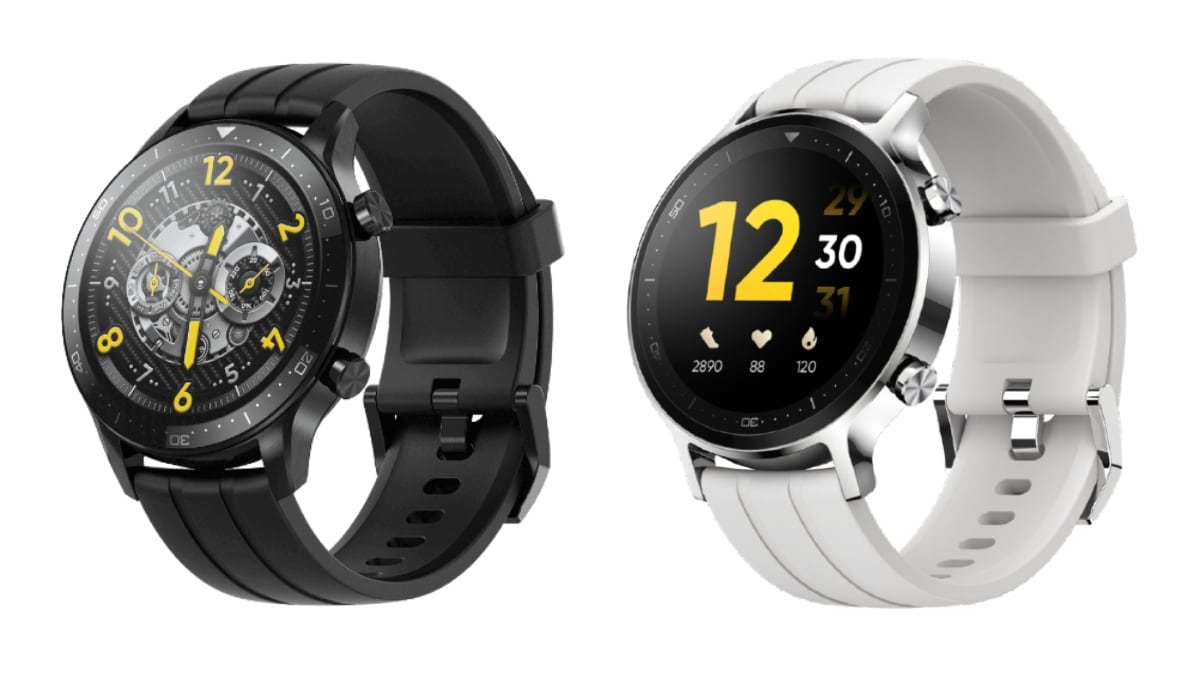 Realme Watch S100 claimed to launch in India in February and color options leaked by an insider. The alleged watch is suggested to be part of the Realme Watch S series that has the vanilla Realme Watch S and Realme Watch S Pro options available in the country. The latest development comes a month after a report said Realme could launch the Realme Watch T1 in India, as the wearable was spotted on the Bureau of Indian Standards (BIS) certification website.

Quoting informant Mukul Sharma, a report by MySmartPrice stated that Realme could launch the alleged Realme Watch S100 in India later this month in Black and Gray color options. It is expected to sport a circular dial. Other than that, there is no information about the wearable.

It should be noted that Realme launched the Realme Watch S and Realme Watch S Pro in the country in December 2020. These are the only two S-series smartwatches available for purchase in India. Both wearables have circular displays, multiple sport modes, 100 watch faces, heart rate monitoring and blood oxygen (SpO2) level monitoring features.

Meanwhile, the Realme Watch T1 was spotted on BIS last month. The listing suggests that the wearable with model number RMW2103 could make its debut in India soon. Launched in China in October, the wearable features a 1.3-inch round AMOLED screen protected by Corning Gorilla Glass. Realme provided 4GB of onboard storage and provides real-time heart rate monitoring as well as SpO2 monitoring. It comes with support for 110 sport modes with a water resistance rating of 5ATM (50 meters). The Realme Watch T1 reportedly boosts 90% battery in 35 minutes of charging.