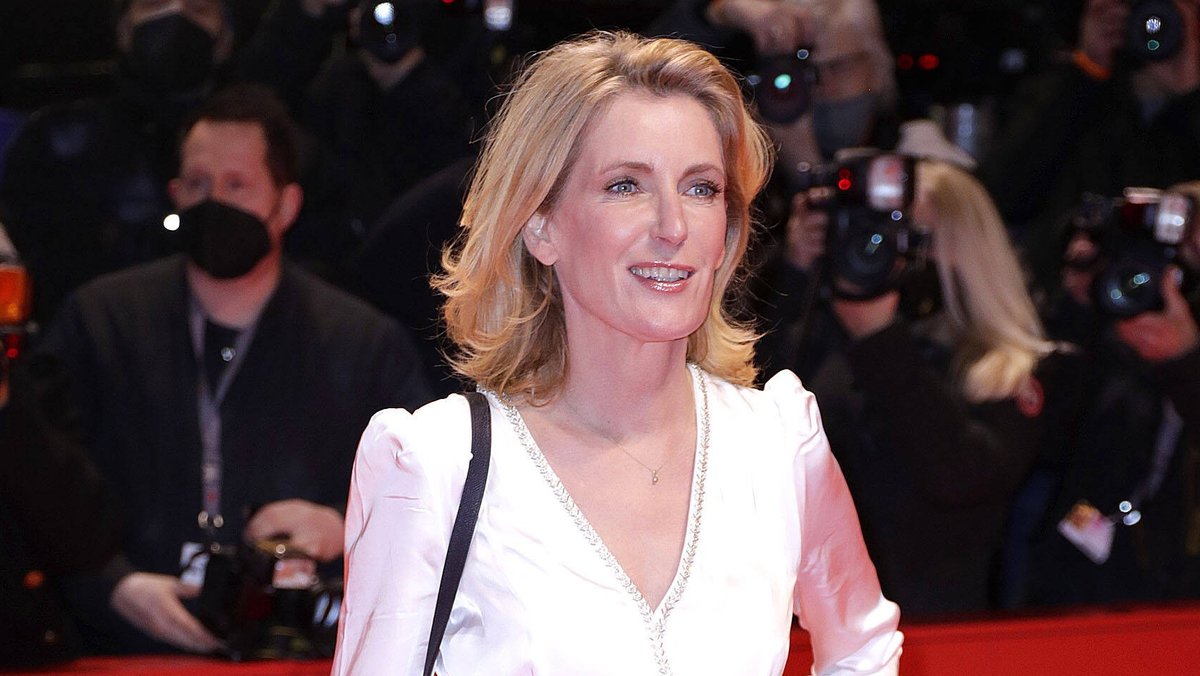 The 72nd Berlinale has opened! Numerous prominent guests from the film world walked the red carpet in Berlin on February 10th, despite the corona pandemic, and attended the opening gala. After the rehearsals on stage, a “feeling of relief and enthusiasm also spread,” explained Mariette Rissenbeek (born 1956), alongside Carlo Chatrian (50) in the leading duo of the Berlinale, in an interview with 3sat. “The mood is very good,” Chatrian confirmed.

“I think the decision that the Berlinale will take place is great. It is a very important sign in the entire cultural industry,” said actor Ulrich Matthes (62) to the broadcaster. But he is also honest and does not feel as exuberant as in previous years. “Finally” is the Berlinale again, said colleague Clemens Schick (49). Jella Haase (29) confirmed that she had thought about coming because of Omikron. But she is now “absolutely happy” to be there.

Other guests on the opening evening included star actor Iris Berben (71), her colleagues Maria Furtwängler (55) and Heike Makatsch (50) as well as M. Night Shyamalan (51), director and president of the international jury.

“I’m happy, I’m relieved, I’m perhaps more grateful than a Minister of State for Culture was ever allowed to be on an evening in February, I’m happy that this Berlinale can take place as the Berlinale – as the international film festival it always was,” explained Claudia Roth ( 66) during the gala. Yes, there are restrictions, among other things, that you can criticize, “but the really, really important thing is: The Berlinale, it’s taking place.”

“Today I say: We are setting an example. A sign for the cinema. A sign of cinema culture. A sign for everyone who loves cinema and culture,” Roth explained. And in doing so, the Berlinale is also setting a sign for democracy: “Without culture, without theater, without concerts, without cinema, without film, everything remains silent – if art is missing, society is missing, democracy is missing a voice.”

“Every film that we see, that we experience together, every impression, every story triggers something. And I think right now that we are longing for it so much,” said Berlin Mayor Franziska Giffey (43). That’s why it’s good that the Berlinale can take place in person. Meanwhile, actress Sibel Kekilli (41) appealed to “the cinema as a means of doing this [zu] use it to give form to our fears and longings”. And her colleague Marie Bäumer (52) and moderator Hadnet Tesfai (43) also had their say. Last but not least, Shyamalan described the festival as an “iconic event”. When he thinks of Berlin or Germany as places “that are open to provocative ideas”, then that is very much influenced by the Berlinale.

Part of the hygiene concept is that the visitors wore masks at the opening, among other things, and that there will be no party either. After the gala, the opening film “Peter von Kant” by Francois Ozon (54), which is also in the competition, will be shown as a world premiere.