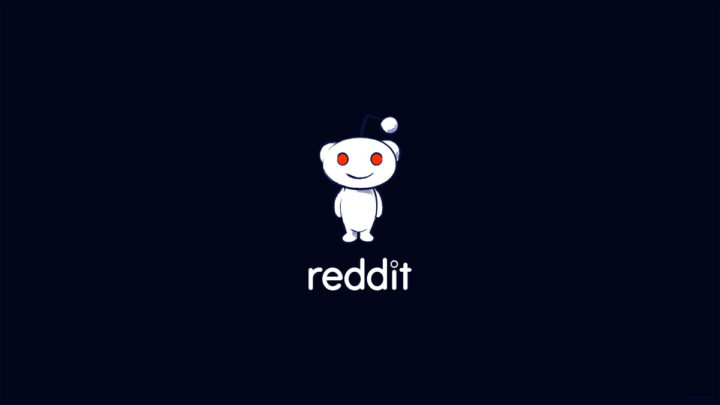 If you’re a Reddit user, you know that comments on posts can be (almost) countless. So, after many years of requests, the platform decided to allow comment search from now on.

The announcement was made yesterday, April 15th.

On Thursday, April 14th, Reddit announced that it is finally possible to search for comments. If you are a user, you will know what it is, if not, know that users of the platform have been asking for this feature for 17 years.

Previously, according to Reddit's product and design managers, users had to go through all the comments on each post in order to find the one they were specifically looking for. They can now search for specific responses and comments on Reddit posts.

Apparently, this feature was the most requested, in a survey carried out by the platform, in 2021. During the tests, about 26,000 people used the feature, to search for another five billion comments.

Also, Reddit has improved search by making it easier. After all, before, to find a result, users needed to look for an exact match of the comment they wanted to find. It is now less limited, making the process easier.

Along with this new feature, Reddit has seen a 60% increase in results for queries that previously didn't have them. More than that, the search functionality will, from now on, give priority to new content and will check the user's history to prioritize the results that may interest you the most.