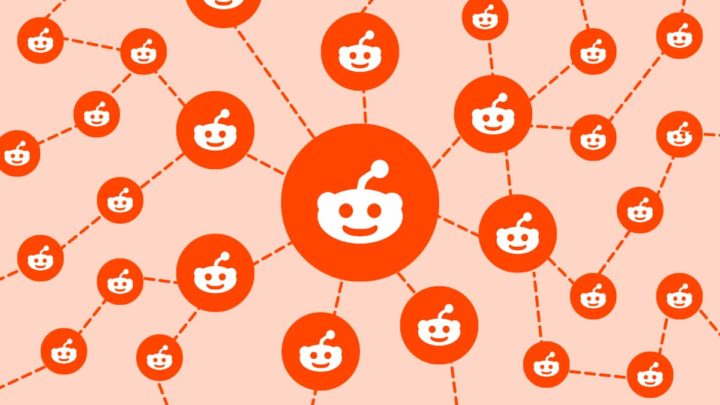 Any user of the website knows that the best thing about Reddit is the weird and occasionally brilliant material that the community itself invents – and the company is also well aware of it. Reddit announced yesterday that it will open a waiting list for programmers who want to build software for the platform using the company’s new set of tools.

The company plans to pair the new toolkit with a library of third-party software extensions that both moderators and website users can browse. to create a personalized experience.

The new portal will offer tools and other resources to enable developers to build software extensions to enhance the existing social network experience. Many tools greatly appreciated by third-party developers are already ubiquitous on the platformsuch as translating a post into a different language or sending users timed reminders when requested.

As we allow for more UI customization, we expect Redditors and moderators to customize their communities to match their unique needs and tastes.

In addition to providing useful perks that make using Reddit more convenient, extensions can also provide some essential utility. some bots already increase accessibility for visually impaired users and give moderators a more comprehensive set of tools to keep communities safe and comply with the rules. 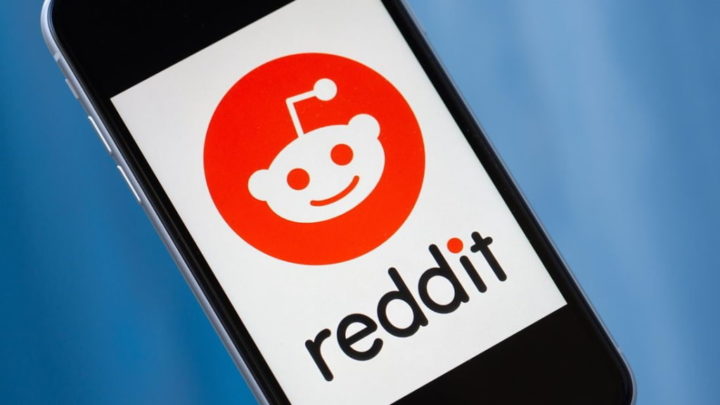 Reddit yesterday opened the waiting list for the beta of its development platform and anyone can sign up to gain access to the new "toolkit", which includes a studio to create and test automated tools on the desktop.

The company plans to keep the beta portal size modest at first and plans to learn from what it observes, keeping safety in mind as you go. The new custom portal will be open to everyone next year.

This will start small initially, but we want to give developers a lot of flexibility and scope over time.

A big help for programmers

With the programmer portal, Reddit wants to help get programmers out of the holes they are now stuck in. The company notes that developers manage to survive with "limited resources and ad-hoc support", while that create bespoke tools to the communities they know.

With the new beta development platform, Reddit wants to give them not only more tools to build, but also a centralized space to share resources and collect what they end up making. 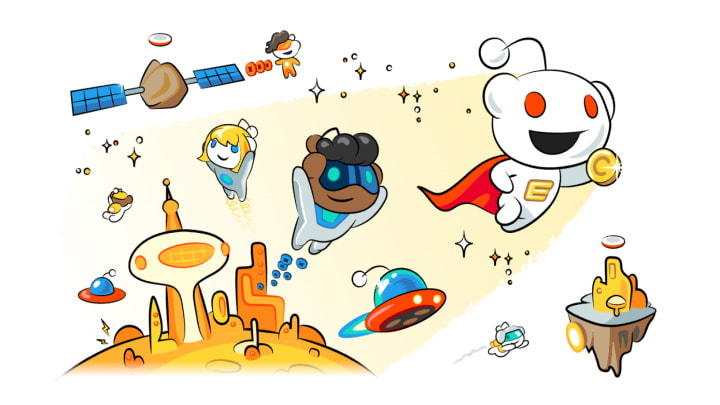 In addition to encouraging its community to develop more bots, Reddit is making other investments in automation. In June, the company announced that it would buy Spell, a platform for conducting otherwise machine-learning experiences. prohibitively resource intensive.