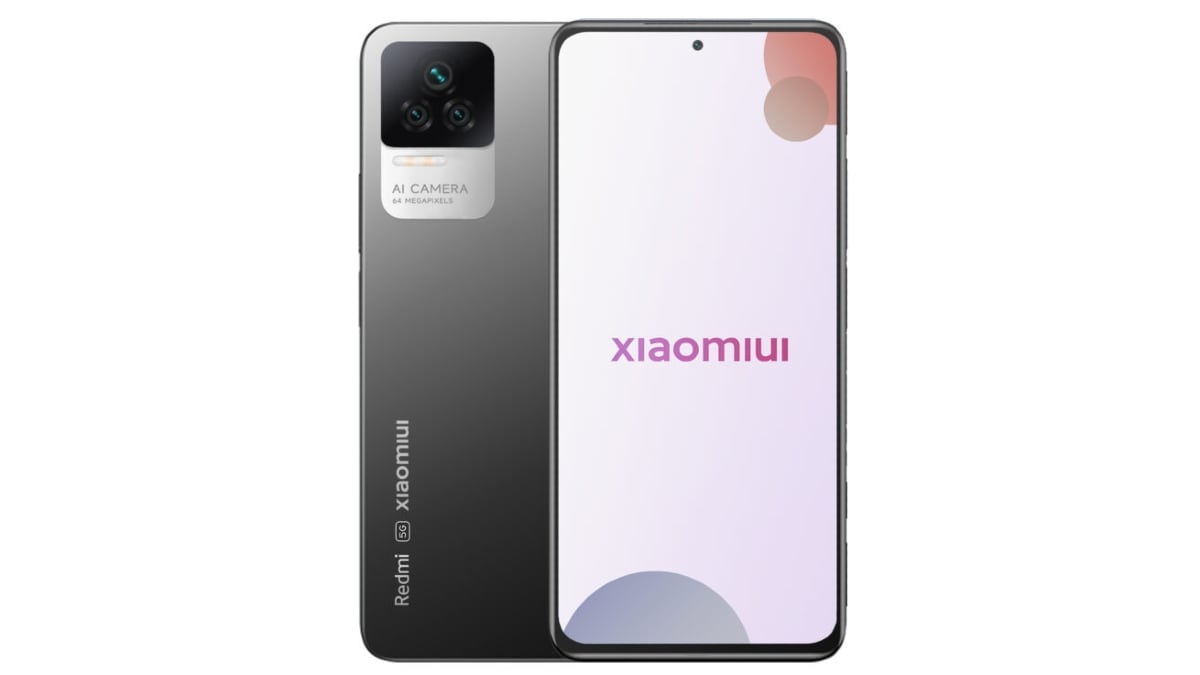 The Redmi K50 Pro should come with a Sony IMX766 sensor in its camera setup. The high-end image sensor was previously used by Xiaomi as a 50-megapixel camera in the flagship Xiaomi 12. The launch of the Redmi K50 in China is confirmed for next month. Rumor has it that the Redmi K50 Pro will be accompanied by a watered-down option called the Redmi K50. Furthermore, the Redmi K50 Gaming Edition is expected to come alongside the Redmi K50 and Redmi K50 Pro as a new gaming-focused smartphone.

An informant on Weibo has suggested that the Xiaomi Redmi sub-brand will soon offer the Sony IMX766 camera sensor on its new smartphone, which is expected to be a 50-megapixel camera, as seen in previous iterations. While the insider hasn’t confirmed whether the camera sensor will be available with the regular Redmi K50 or the Redmi K50 Pro, the latter appears to be a more potential choice for Sony’s high-end offering. A previous report suggested that the Redmi K50 will have a 64-megapixel primary sensor as part of its triple rear camera setup.

The 50-megapixel Sony IMX766 sensor was previously available on models like the Oppo Reno 7 Pro, Oppo Reno 5 Pro+ and the OnePlus 9RT. This is also emphasis on Xiaomi 12.

Last week, Redmi teased the February launch of the Redmi K50 series. It is confirmed to have the Snapdragon 8 Gen 1 SoC and includes a 4,700mAh battery with support for 120W fast charging.

The Redmi K50 series is rumored to have the Redmi K50 Gaming Edition alongside the regular Redmi K50 and Redmi K50 Pro. The gaming-centric phone is said to have a 6.67-inch display with narrow bezels. It is also said to have triple rear cameras and a 16-megapixel selfie camera on the front.

It is speculated that Xiaomi offers a dual VC cooling system on the Redmi K50 Gaming Edition. Additionally, the phone may include gaming shoulder triggers and a side-mounted fingerprint sensor.

The exact release date of the Redmi K50 series has yet to be announced. In the meantime, it’s safe to expect the rumor mill to circulate some leaked details to build hype for the new phones ahead of their official debut.