The Redmi K50 smartphone line should be officially presented in February by Xiaomi and will apparently consist of four devices, including the Redmi K50 Pro. In the case of this Pro model, new information indicates that the device’s camera set will have a very different new design. of current models.

Images of a cover for the Redmi K50 Pro smartphone were recently released on the web and can be seen below. They show that the device’s rear cameras will be arranged in a triangular layout reminiscent of what Vivo did with its Vivo X60 Pro. The general appearance of the device is very reminiscent of the Xiaomi Civi, which was announced last September by the Chinese company and also features rear cameras arranged in a triangular layout.

Based on the leaked images, the website xiaomi created a rendering that shows what the design of the Redmi K50 Pro smartphone would look like. According to the website, the rear camera set of the new smartphone should consist of a 64MP main camera with a Sony IMX686 sensor and a 13MP ultrawide camera with an OV13B10 sensor . The third camera could be a 2MP macro with a GC02M1 sensor or an 8MP macro with an OV08A10 sensor – this has yet to be confirmed. 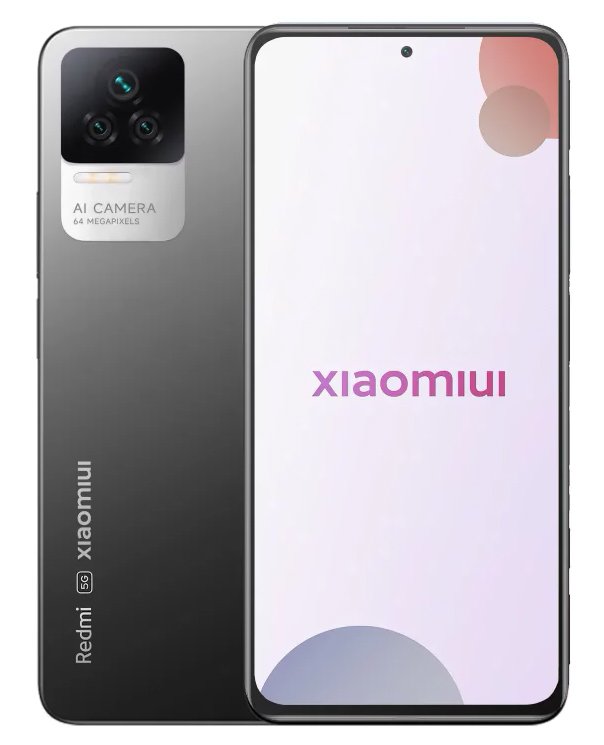 The Xiaomiui website claims that the new smartphone will have a 6.67-inch AMOLED screen with a resolution of 2400 x 1080 instead of an LCD screen and with a refresh rate of up to 120Hz. In addition, the fingerprint sensor on the side of the device can be located on the power button. It is important to reinforce that the official specifications of the Redmi K50 Pro have not yet been released by Xiaomi and there is always the possibility that they may differ from the specifications mentioned above.