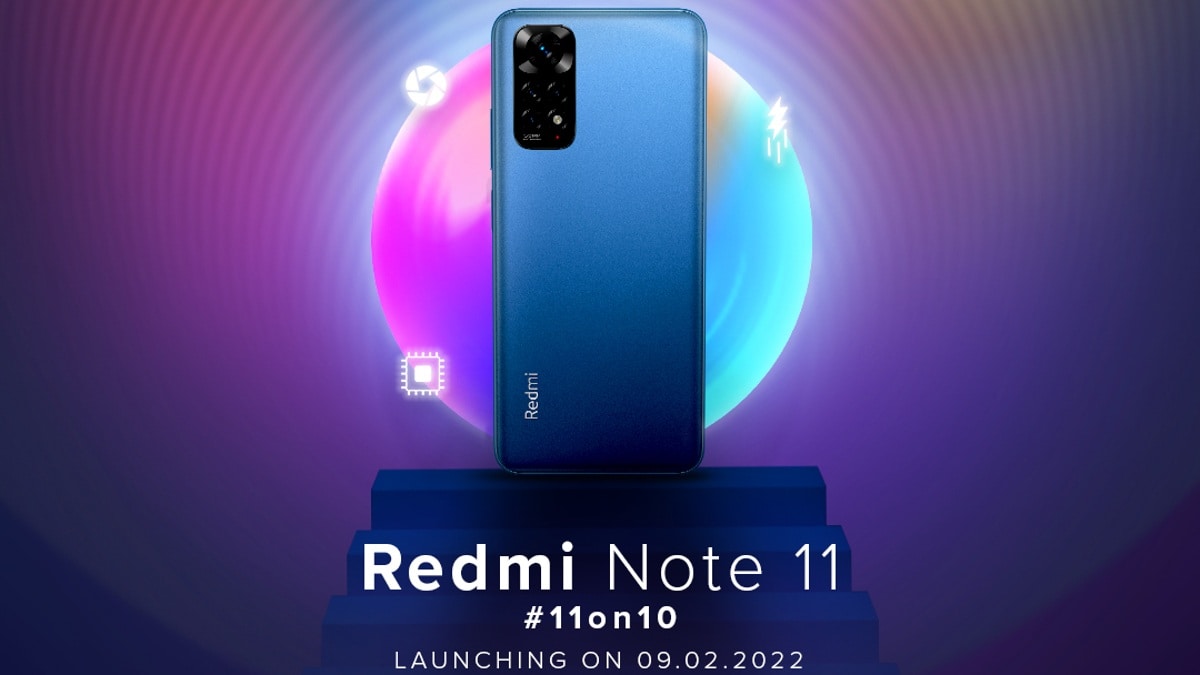 Xiaomi Redmi sub-brand is hosting the virtual launch of Redmi Note 11 and Redmi Note 11S at 12pm today. The event will be broadcast live through Redmi India’s social media channels including Facebook, Twitter and YouTube. You can also watch the launch live in the video player embedded below.

Exact pricing details for the Redmi Note 11 and Redmi Note 11S are expected to be announced during the official launch.

The Redmi Note 11 and Redmi Note 11S have up to 128GB of internal storage and a 5,000mAh battery. The phones also include 33W Pro fast charging.

Introduced globally in November, the Redmi Smart Band Pro comes with a large 1.47-inch always-on AMOLED display and over 110 workout modes. The fitness band also provides blood oxygen saturation (SpO2) level monitoring and always-on heart rate tracking. The Redmi Smart Band Pro also comes in a water resistant construction and is rated to give you up to 20 days of use.

The Redmi Smart TV X43, on the other hand, has a 43-inch 4K HDR panel with Dolby Vision support. The smart TV is also featured to deliver a serene sound experience using 30W speakers and Dolby Audio.

In addition to the Redmi Smart Band Pro and Redmi Smart TVX43, Redmi is teasing the launch of a few other devices during the announcement. Exact details have yet to be revealed, however.