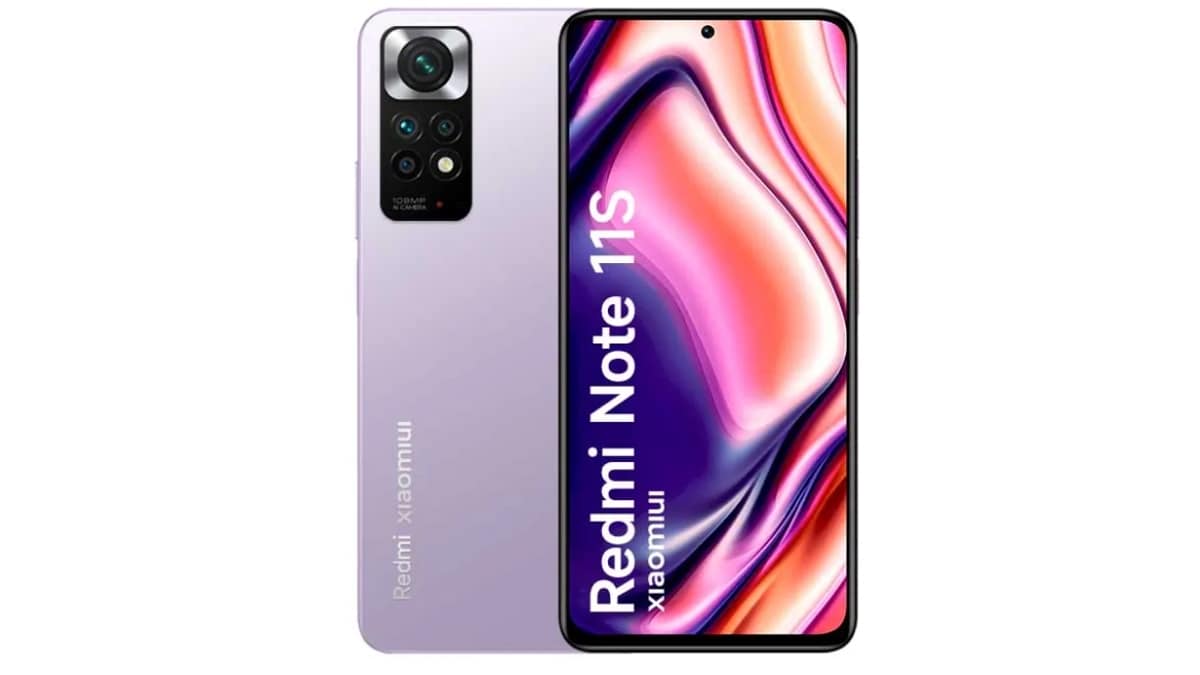 The alleged Redmi Note 11S renders have been leaked and suggest that the smartphone will come equipped with a 108-megapixel primary sensor in its quad rear camera setup. Renders also indicate that the phone may come with a perforated screen with a centrally aligned cutout and a side-mounted fingerprint scanner. The renderings come a day after Redmi India and Xiaomi’s Global Vice President Manu Kumar Jain teased the smartphone’s launch in India on Twitter. The phone will not be released in China.

The alleged renders, along with camera specs, of the Redmi Note 11S have been shared by Xiaomiui. As seen in the images, the phone has a perforated screen with a selfie camera cutout in the top center position and there’s a thick chin. There is a rectangular rear camera module with four cameras and an LED flash. The module has “108MP AI Camera” written on it.

The publication also says that the Redmi Note 11S will come with a 108-megapixel Samsung ISOCELL HM2 sensor, an 8-megapixel Sony IMX355 sensor with an ultra-wide-angle lens, a 2-megapixel Omnivision OV2A macro camera and a 2-megapixel depth. sensor. The same camera setup was also pointed out by a report last year.

The Redmi Note 11S is expected to debut in India soon, as the phone’s launch was recently teased by Jain on Twitter.