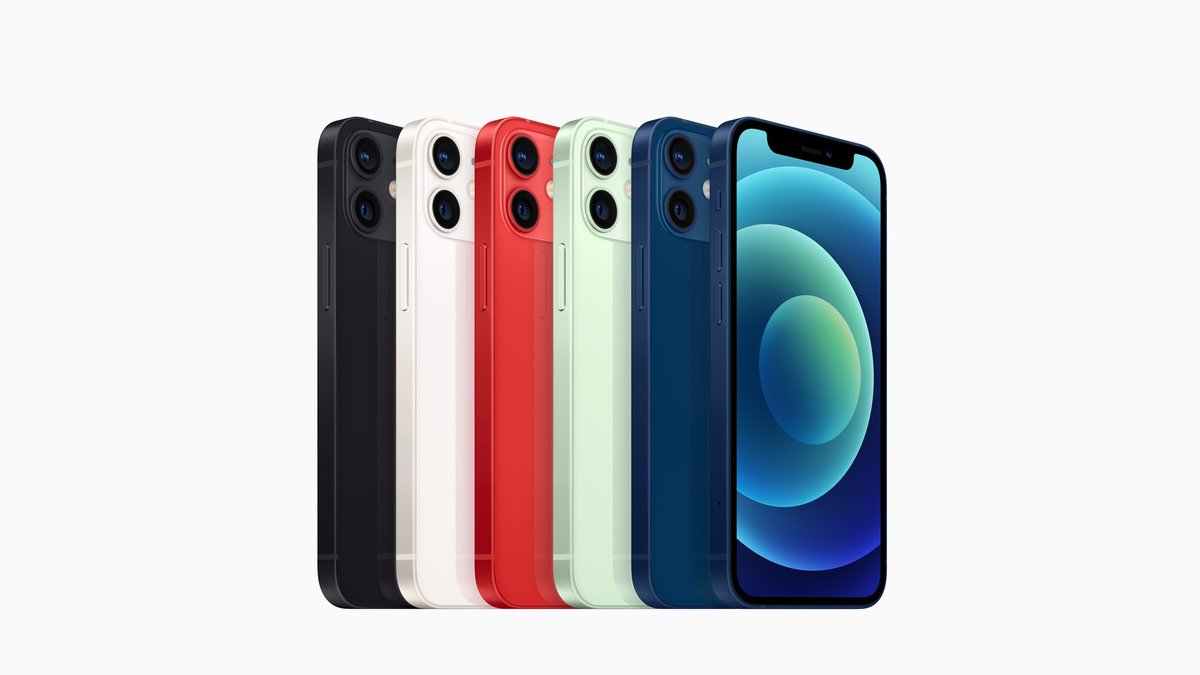 German consumers have recently been able to buy so-called refurbished iPhones directly from Apple. Here users can find out what is behind the term and whether the offer can be worthwhile.

Contents
That’s what refurbished stands forWhat is involved in the process?(wue/spot)

That’s what refurbished stands for

Refurbishing stands for the possibly necessary repairs and the general overhaul of technical devices, which are then resold at a generally reduced price. There are numerous providers who specialize in selling refurbished devices.

There are often not only smartphones from Apple, but also from manufacturers such as Samsung, Oppo or Google. Exactly how smartphones are being overhauled varies from provider to provider. For example, it is not always guaranteed that a used battery will be replaced or that original spare parts will be used if a repair is necessary. Reputable providers usually provide information about the steps to be taken. They also provide information on whether an offer is likely to show signs of wear such as scratches.

What is involved in the process?

Apple now also has refurbished iPhones directly from the manufacturer. Customers of the tech giant can trade in their old iPhone when buying a new device. This is probably where most of the smartphones that are now offered here as refurbished devices come from.

Every iPhone is therefore equipped with a fresh battery and gets a new housing. If certain components are defective, they will be replaced with an original spare part. In addition, the devices are thoroughly cleaned, examined and, according to the company, tested for functionality according to the same standards as a new smartphone. The respective model is supplied with all the accessories and cables that would also come with a new device. On its website, Apple promises that every device is “like new”. There is also a one-year guarantee on the smartphone.

There are currently different models of the iPhone 12 and iPhone 11 Pro on offer, with which buyers can currently save between 100 euros and 266 euros when purchasing a new device. It is a pity that the iPhone 13, which was presented in autumn 2021, is not yet available in a refurbished version at this point in time, but the iPhone 12 was only released at the end of 2020. So you could compare the whole thing with the purchase of a year-old car.

So it can be worth it, but Apple doesn’t offer a real bargain either. In contrast to devices from other manufacturers, the fall in price of iPhones is often significantly lower. Even after a long period of time, used smartphones are offered on eBay for quite high prices.