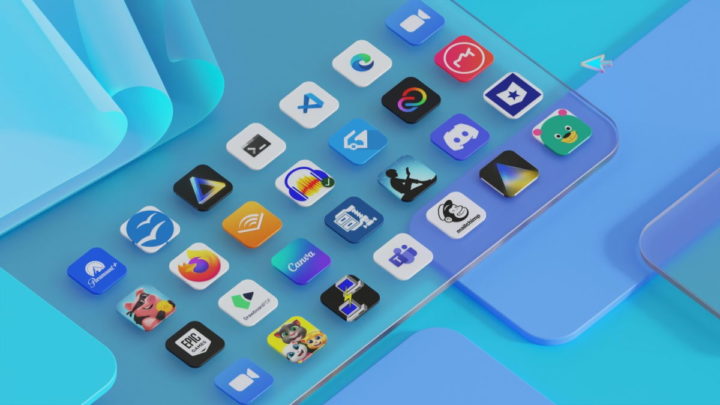 With Build 2022 underway, Microsoft decided to show several new features that have to be prepared for Windows 11. These show how this system will evolve and give users important news soon.

One of the focuses was the apps that serve this operating system, with importance in the Microsoft store. It will have new capabilities and even greater integration with Windows 11 and the users themselves. Soon everything will be much simpler.

Microsoft's bet is increasingly on its app store. This wants to be the showcase of what users can access in Windows 11, being simple to install and maintain the updated tools, without any effort.

So what about what Microsoft revealed in Build 2022, there will be changes to this app store. First of all, there will be a novelty when it comes to reinstalling these apps on new machines. The software giant's store will take care of everything.

With this change, which will soon be tested in the Insider program, Microsoft will give the possibility to reinstall apps on a new machine. This will help users to migrate to new machines, while ensuring developers retain customer loyalty.

Another change will land in Windows 11's search, which will let you search for apps. By placing the name in this area, access to the Microsoft store will also be proposed, in order to install it directly on the operating system. 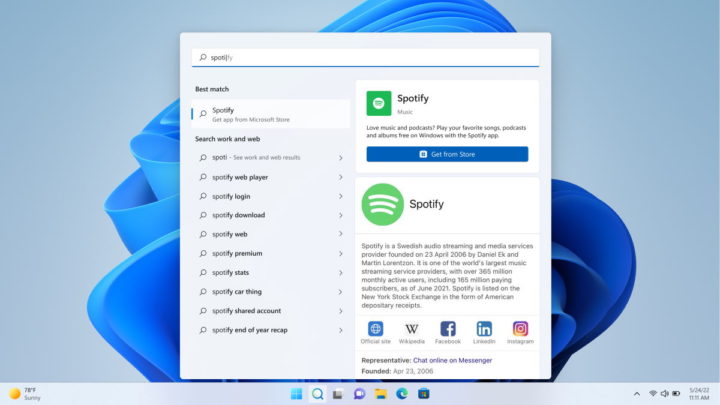 Something important and that will also change Windows 11 is support for win32 apps, which now no longer have a waiting list. These can now be sent to the Microsoft store and installed directly. Thus, the offer will be even greater for the user of your system.

These are important changes for the Microsoft app store. The new features will make it even simpler to use and Windows 11 itself. It will be easier to access new apps and the migration process, with this showcase as the point where everything will happen.