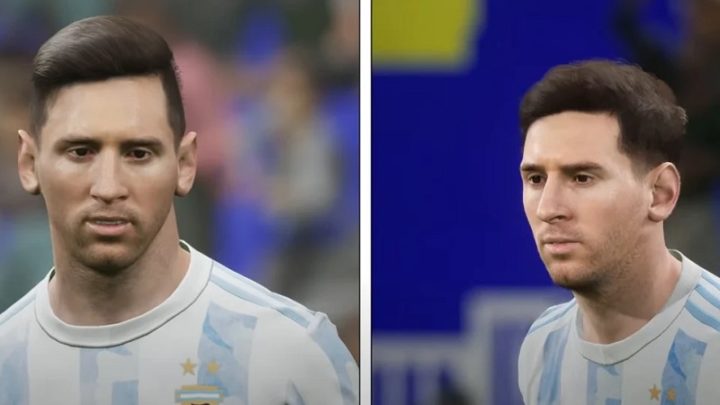 At the end of September 2021, Konami launched its eFootball 2022 game. However, as soon as players realized the quality of the game, namely in terms of graphics, the potential popularity of this title quickly became just a mirage, having the game suffered numerous negative reviews.

Contents
eFootball 2022: the improvements after the disastrous launchWhat did you think of the updated version of eFootball 2022?

But, as promised, the creator has released several updates to correct the serious errors, and currently the game already has a much more appealing aspect. But let’s see the improvements then.

eFootball 2022: the improvements after the disastrous launch

This game arrived on September 30, 2022 and the very next day we reported that eFootball 2022 was already the worst rated title ever on Steam. The details that were being revealed at that time even showed that the Konami title had debuted with 90% negative reviews on that same gaming platform.

The main criticisms fell on the graphics, which left players looking very strange and flawed, as seen in the following images. But the title was also riddled with other bugs. 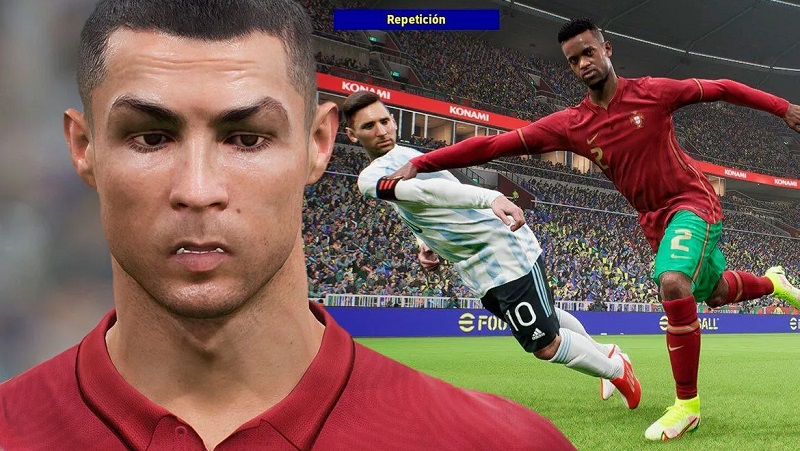 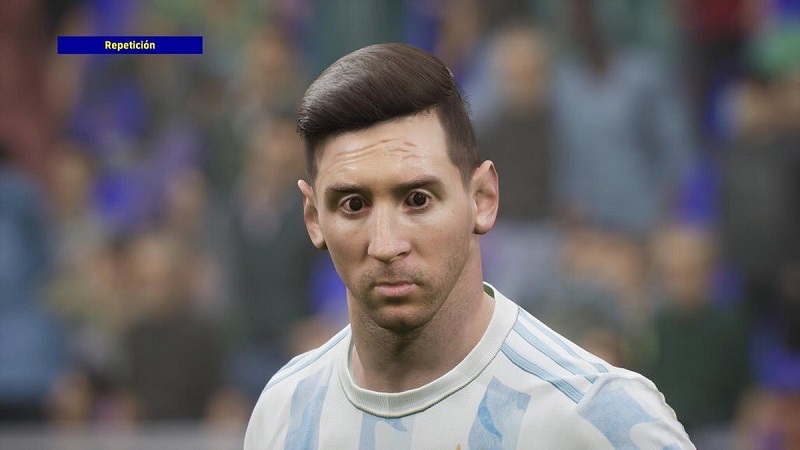 The creator's goal was to release an interesting game for free, relying on the Unreal Engine graphics engine, which ended up raising players' expectations. But everything went wrong, and the company then promised to correct the disastrous mistakes.

Thus, the company has fulfilled its promise and has released several updates with the aim of effectively fixing the problems of eFootball 2022. And to prove it, the channel ElAnalistaDeBits shared a video where you can see the comparison between the release version of the game and the current version. Check out the different ones in the video below.

Undoubtedly, the improvements are very visible and show the commitment that Konami had to correct a serious flaw, which could have also compromised its popularity in the gaming segment.

Changes at the graphic level are noticeable, regarding effects, lighting, shadows, among other bug fixes that also conditioned the mechanics and dynamics of the game experience.

What did you think of the updated version of eFootball 2022?