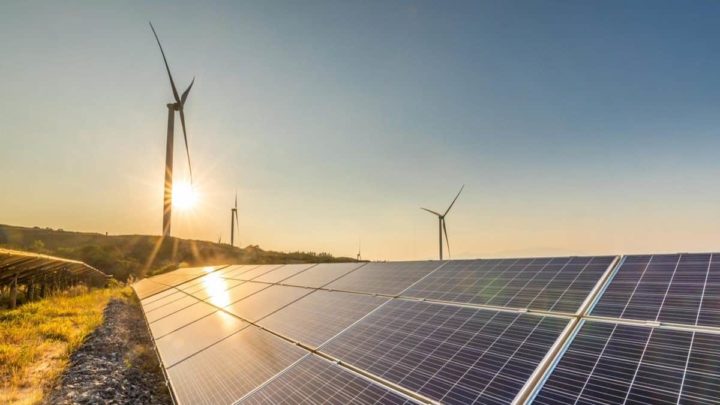 The non-governmental organization Zero warned this Saturday that Portugal has only 10 days to transpose the renewable energy directive.

If it fails to do so, the European Commission (EC) can report any non-compliance to the Court of Justice of the European Union.

According to a statement sent to newsrooms, the environmental association considered the delay in transposing the directive introduced in 2010 “incomprehensible”, when it set member states a target of 10% renewable energy by 2020 for the transport sector. The same directive was revised in 2018 and led to the publication of a regulation imposing the abandonment of palm oil in the production of biofuels between 2023 and 2030.

On May 19 this year, the European Commission notified a group of 10 member states for failing to transpose the directive, including Portugal, Croatia, Cyprus, Germany, Greece, Hungary, Ireland, Luxembourg, Portugal and Romania. . The communication states that the targeted member states have two months to comply with the transposition obligation and notify the Commission. Otherwise, the Commission may decide to refer the cases to the Court of Justice of the European Union. 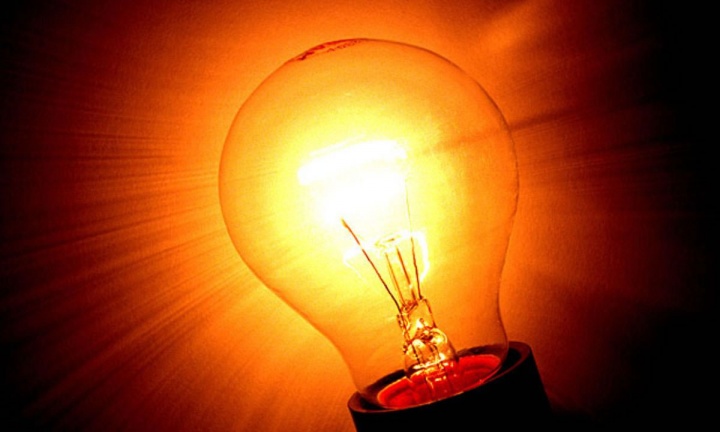 Zero recalls that the Secretary of State for the Environment and Energy, João Galamba, announced on April 28 that the proposal to transpose the directive would be put up for public consultation. Not forgetting that two months have passed, the association stressed that Brussels is already analyzing a possible revision of the text, under the Objective 55 Package, in which the European Union commits to reducing emissions by at least 55% by 2030.

“It is urgent that this transposition be carried out in the shortest possible time, without forgetting the need for an open and transparent discussion”, observed Zero, concluding: “Knowing that the delay is real and that lost time will no longer be recovered, the Government is expected to speed up the process of transposing the directive ”.