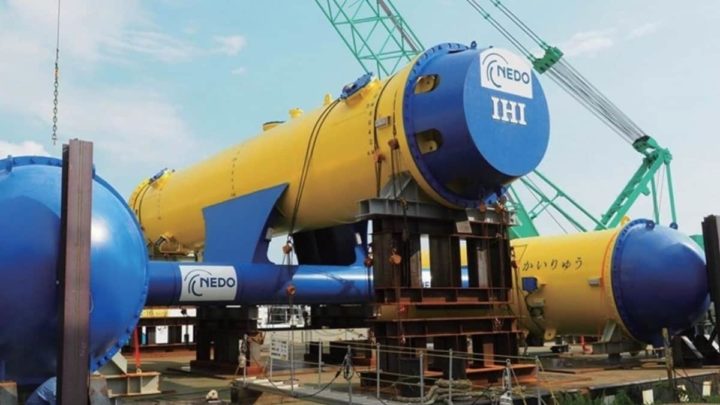 The search for methods that guarantee the obtainment of energy in a sustainable way has been incessant, especially in large civilizations that need large amounts. In this sense, Japan has developed a turbine that, once placed in the deep ocean, will be able to offer unlimited renewable energy.

Japan needs large amounts of energy and, for that reason, is still very dependent on fossil fuels. In fact, although it is the third largest producer of solar energy in the world and invests in wind energy, none of these sources guarantee the stability and reliability that a country needs and that ocean currents can sustain.

Japan is not blessed with many alternative energy sources. People may say this is just a dream, but we need to try everything to achieve zero carbon.

I told Bloomberg Ken Takagi, professor of ocean technology policy at the University of Tokyo Graduate School of Frontier Sciences.

However, and showing a willingness to change the approach, the country has now tested a system that could guarantee a stable and reliable form of renewable energy. According to Bloomberg, this involves installing a turbine in the deep ocean.

The turbine comes through the doors of the Japanese IHI Corp, which for more than 10 years has been developing an underwater machine that takes advantage of the energy generated by the currents of the deep ocean. Named Kairyu, it looks like an airplane and weighs about 330 tons.

To do its job, the turbine has two counter-rotating fans that are connected by a massive fuselage. The objective of the company that is developing it is to transmit energy through cables placed on the seabed. 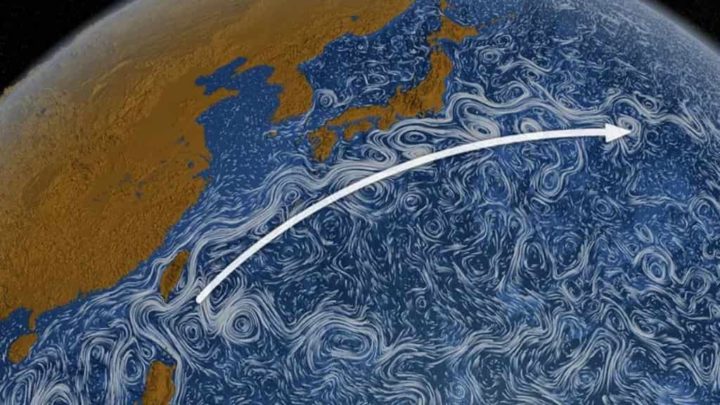 IHI Corp's plans are ambitious, as they intend to install the turbines in one of the strongest currents in the world: the Kuroshio Current. As speculates to New Energy and Industrial Technology Development Organization of Japan, it could generate up to 200 gigawatts of reliable power.

This figure corresponds to 60% of Japan's current power generation capacity.

Ocean currents have an advantage in terms of their accessibility in Japan. Wind power is geographically more suited to Europe, which is exposed to prevailing westerly winds and is located at higher latitudes.

After overcoming the obstacles inherent in installing infrastructure in the deep ocean, IHI Corp will be able to ensure the success the project needs to produce clean and safe energy to serve Japan.