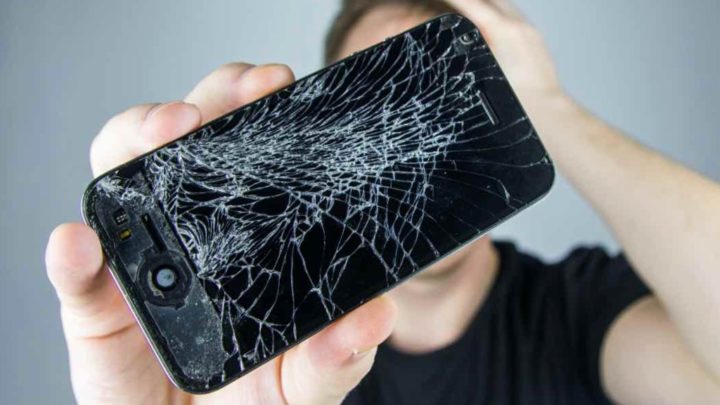 According to the Tax and Customs Authority, computers, tablets and mobile phones are devices that “have normal use in any environment and cannot be considered domestic appliances”, for the purposes of budget 2.36 [serviços de reparação] from List I of the VAT Code [produtos sujeitos à taxa reduzida]its repair does not benefit from the 6% rate, even when, in the last budget procedure, there were several proposals to that effect.

Do we continue to charge at the maximum rate, even if it is, environmentally, a huge mistake?

We are well aware that the global consumption of smartphones, tablets, personal computers and other electronic devices increases every year. These equipments are, nowadays, essential in society and bring undeniable benefits in areas as wide as health and education. However, there is a very dark side to technology: the planet is witnessing, daily, a growing tsunami of electronic waste.

Now, on the one hand, the manufacturers of major technologies are expert in making it difficult to repair this type of device. They do not provide parts, not even instruction manuals on how to repair them, and in recent years, the inclusion of brand-exclusive components has become an industry standard.

And, on the other hand, we have a VAT rate in which practically ¼ (23%) of the repair value is a direct benefit of the State. The combination of these factors make the option to repair quite expensive, which leads the end consumer to choose to purchase new equipment, rather than repairing appliances that, in most cases, will end up in the household waste. 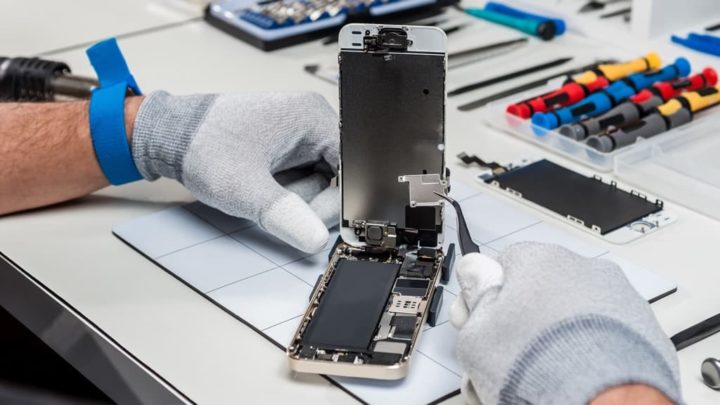 According to UN data, the global economy generates approximately 50 million tons of e-waste per year and in the European Union, less than 40% of waste electrical and electronic equipment is recycled annually. The overwhelming majority of electronic waste that results from computers and cell phones ends up in rubble. These types of waste have already become one of the main obstacles to Europeans' efforts to reduce their ecological footprint and the problem is well identified.

For these reasons, we are going through a moment when the main institutions are focused on apply measures to minimize the impacts of the electronics industry on the environment, in line with a sustainable transition for all parties. a survey of Eurobarometer indicates that 77% of European consumers would rather repair their equipment than buy new ones. However, they do not, mainly due to the high costs when comparing them with the acquisition values ​​of new equipment.

Meanwhile, the European Parliament is committed to promoting the extension of the shelf life of products through the reuse and repair. But, unfortunately, it seems that in Portugal we are still not sufficiently aware of this ecological tragedy and we do not know how to take the opportunity to elaborate an amendment to VAT that has a real impact on the way Portuguese consumers decide, when they have a mobile phone or computer. damaged.

Faced with a tsunami of electronic waste – which according to the United Nations currently exposes 18 million children - we continue to charge at the maximum rate, even if it is, environmentally, a huge mistake.

Pplware thanks the iServices for the elaboration of the article