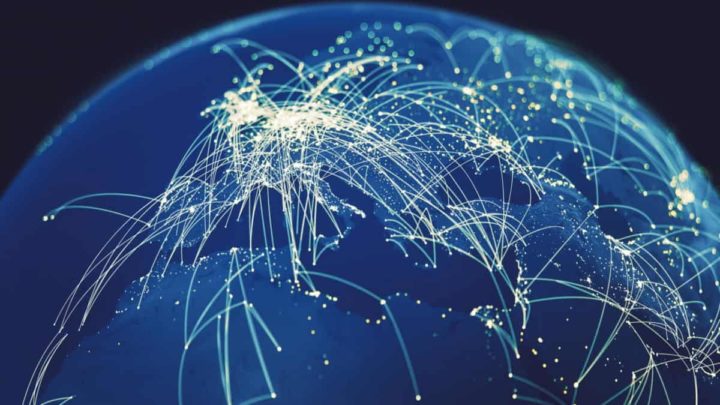 Although it may not seem like it at first glance, the truth is that the Internet knows us better than we know ourselves. Increasingly aware of this, users are not satisfied with their online presence, according to a new survey.

In fact, more than half of the respondents admitted that they would like to be able to eliminate themselves from the Internet.

Once on the Internet, forever on the Internet. It may not be that linear, but the truth is that it is very complicated to delete something that has been shared, from data to documents and personal files. After all, although it is just a click away, it is a highly complex and profound world.

With time and technological growth, users are increasingly aware that the companies they associate with must know more about them than they do themselves.

Incidentally, the NordVPN interviewed about a thousand people in the United States of America, and realized, for example, that more than half of the respondents would like to completely erase themselves from the Internet. Respondents are all over 18 years old, inclusive, and the objective of the study is to understand how users feel about their online presence. 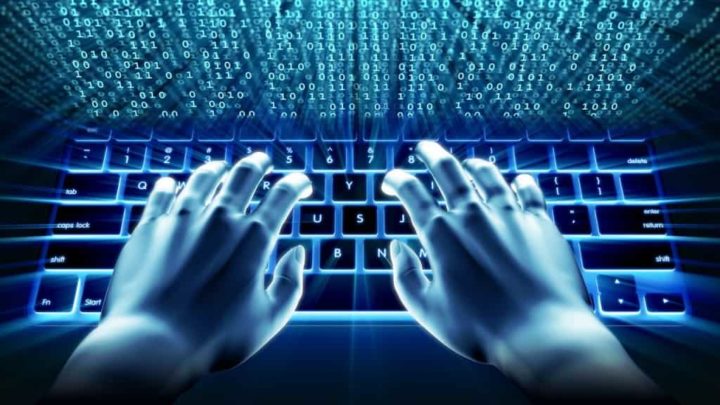 The survey results clearly show that users will not be satisfied with their exposure on the Internet. In addition, it allows us to reflect on the impossibility of erasing ourselves completely.