The relationship of DJI with the US government has not been on good terms in recent years, and the trend is for it to get worse. Recently, the Washington Post revealed that the Chinese drone maker maintains close connections with the Chinese government, including receiving state funding.

The newspaper claims to have found references to these investments in “company reports and articles published on state and controlled investors’ websites” and in analyzes of the IPVM, a US video surveillance group. The files analyzed show at least four entities owned or supervised by the Chinese government that would have invested in DJI in recent years, also receiving drones and equipment. Until then, DJI had always maintained that it received no state investment and had no connections with the Chinese government. 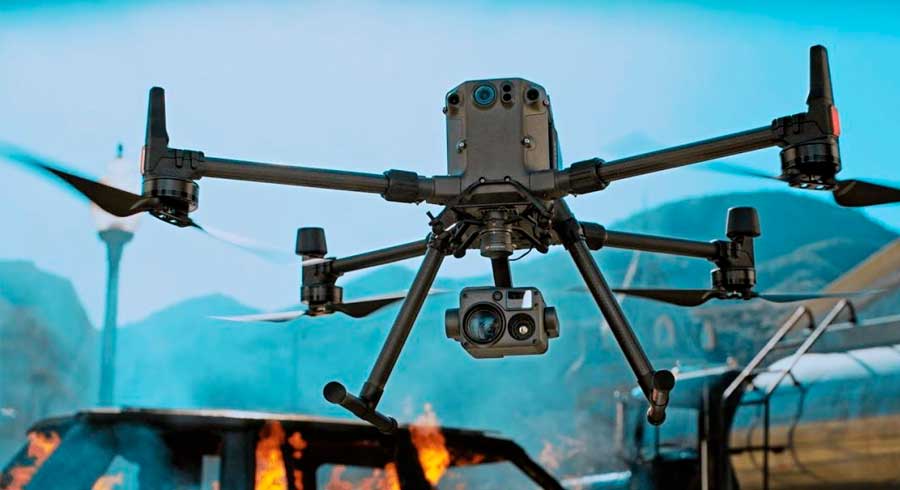 One of the organizations cited in the Post and IPVM reports is the China Chengtong Holdings Group, which is actively managed by the Beijing State Assets Supervision and Administration Commission (SASAC). According to a 2018 business report, it invested in DJI through a government fund worth $55.3 billion, but there is no information on how much actually went to the drone giant. An article published on China Chengtong’s website in October 2019 confirms the funding.

THE Shanghai Venture Capital Guidance Fund, managed by the Shanghai Municipal Government, is another fund that has DJI as an investment. also has the Guangdong Hengjian Investment Holdingwhich invested in DJI along with SenseTimeadded to the Biden administration’s sanctions list in December for human rights violations in Xinjiang, and the SDIC Unity Capitala fund operated by a state investment holding company sanctioned by the State Council of China.

In an interview, Brandan Carr of the Federal Communications Commission (FCC) said DJI’s reports of Chinese state funding are “deeply concerning.” Furthermore, IPVM explains that since DJI is not a publicly traded company, i.e. the list of investors and owners is not publicly available, it is much more complicated to discover any connections between the world’s most famous drone maker and the Chinese government. 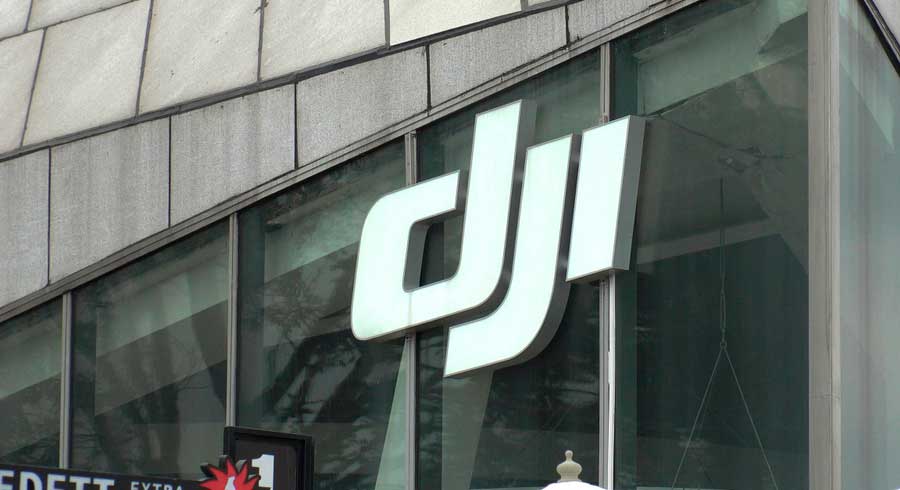 We should remember that DJI has 77% of the consumer drone market and 90% of the drones used by security agencies in the United States. In parallel, the manufacturer became the target of great suspicion by the US government precisely because of possible close ties with the Chinese government and the potential risk of user data being collected by DJI drones and sent to China. In December, the U.S. Treasury Department also added DJI to a list of companies banned for investment, and since 2020 U.S.-based companies can no longer export technology to the drone maker without a proper license from the Bureau of Industry and Security. .

Last year, the US Department of Defense said its 2017 ban on acquiring DJI drones would remain in effect.

The Washington Post says DJI has not commented on the alleged Chinese investment and that the manufacturer remains denying having received any “direct” investment from Beijing. None of the four entities cited responded to requests for comment.